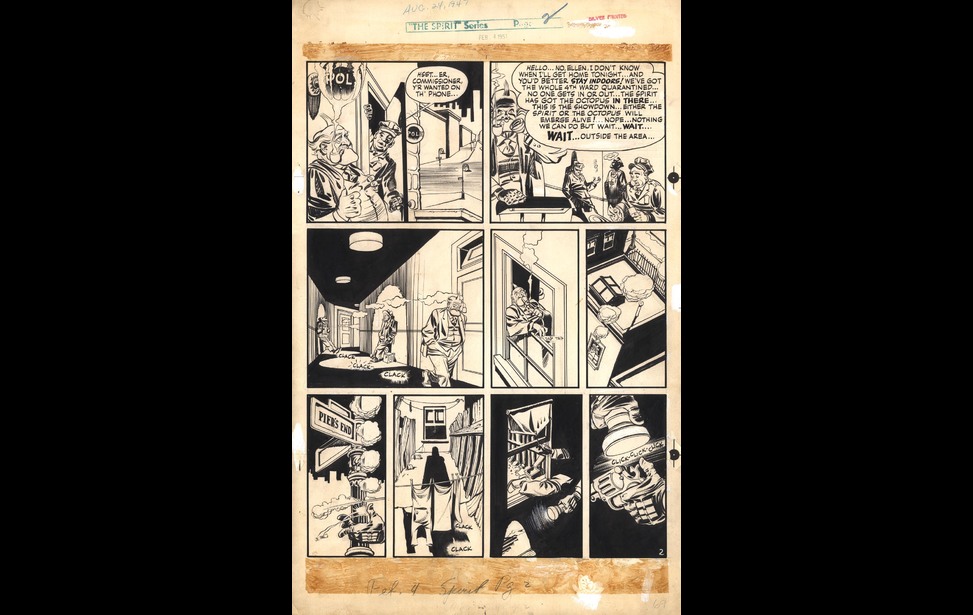 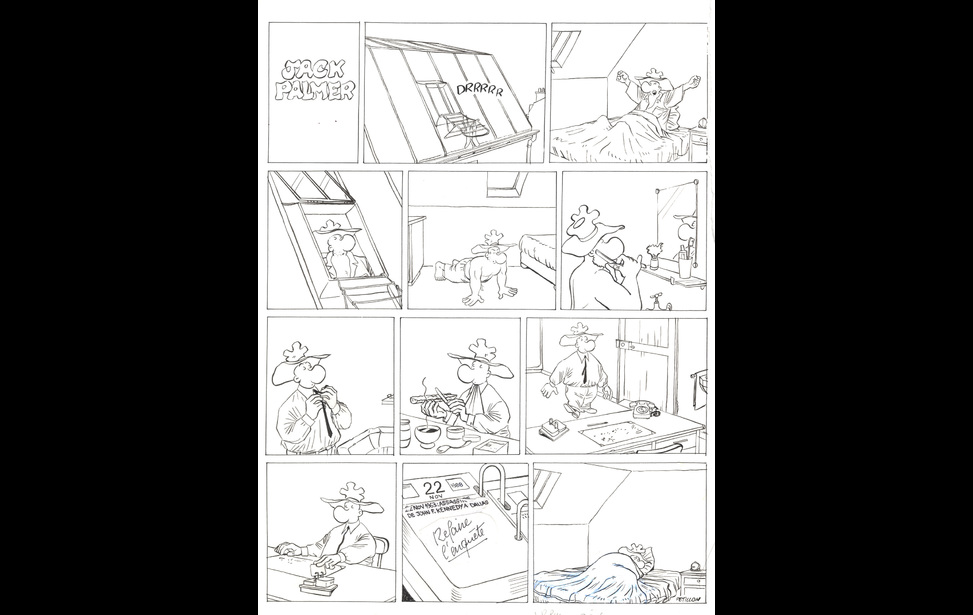 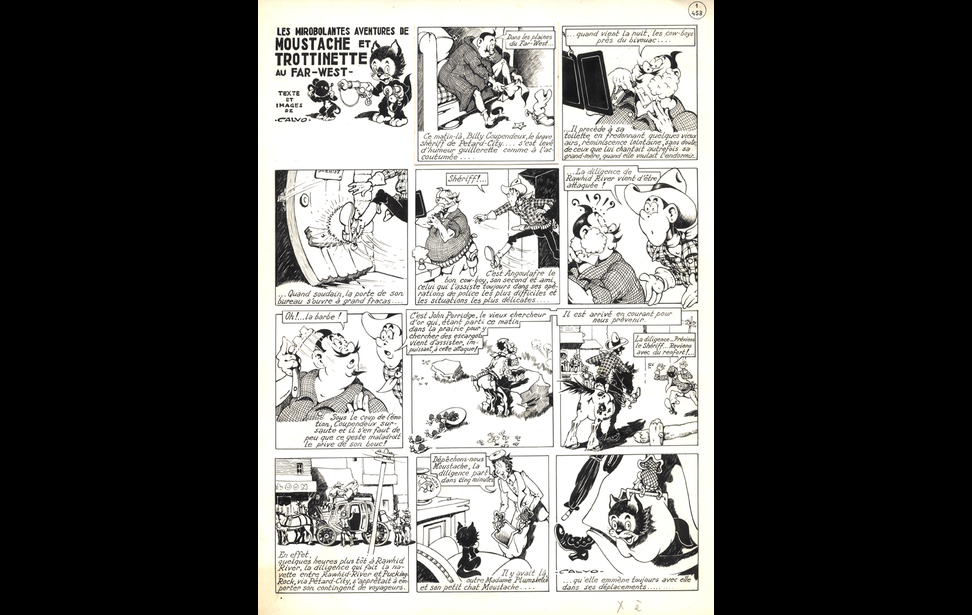 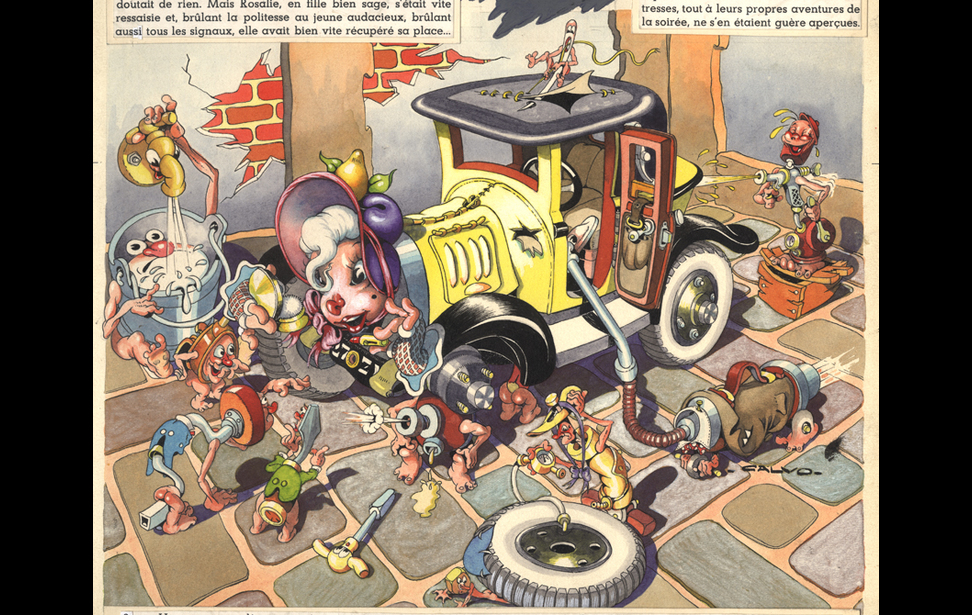 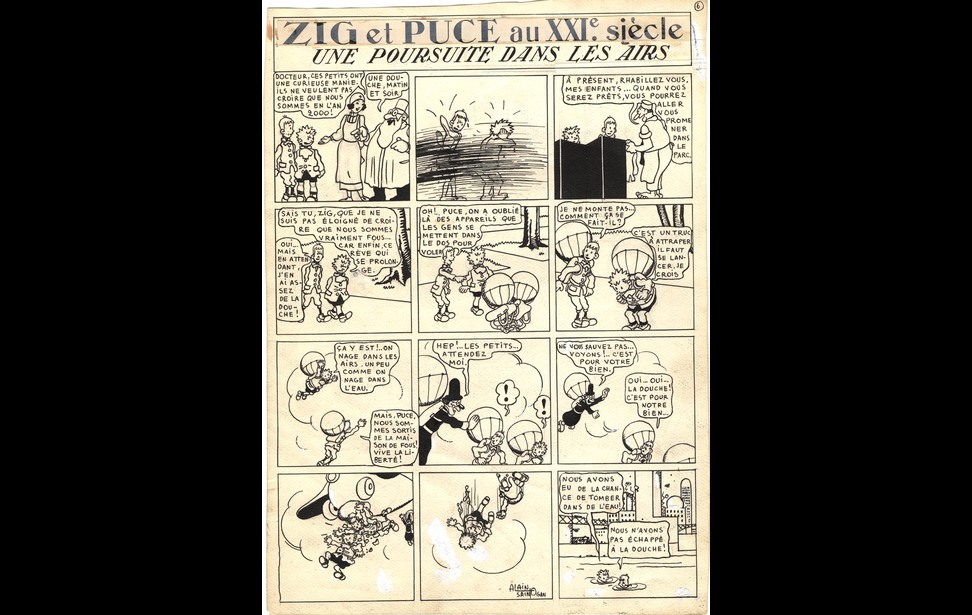 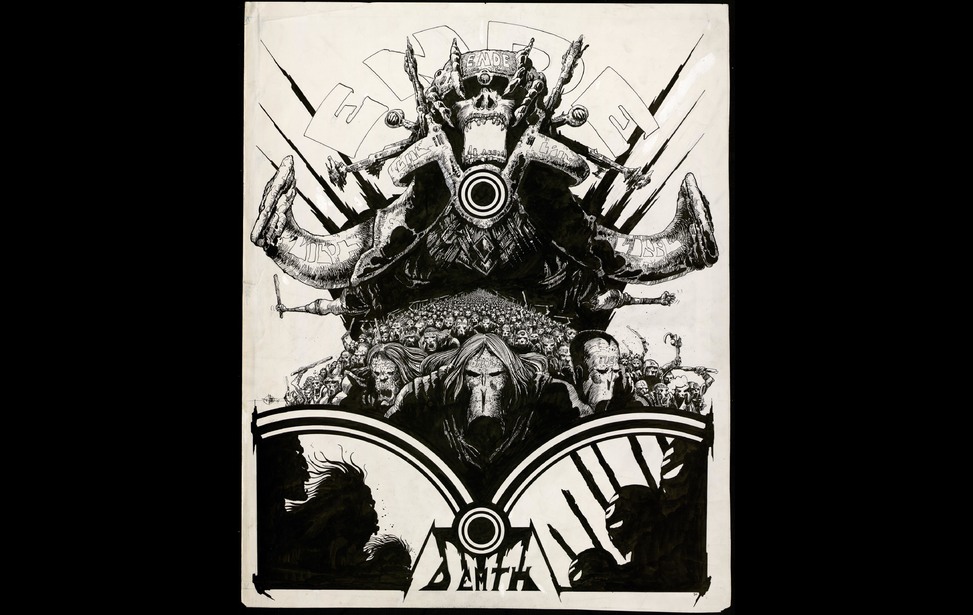 The organization Etats généraux de la bande dessinée was recently formed in France to protect the interests of those working in the comic book industry, (see photos one to six). Many feel it is one that is becoming increasingly precarious and at risk of dying out with the increasing digitalization of the publishing industry.

A survey was carried out between September and November 2015 of those working in the comic book sector. Those questioned were made up of comic book writers and artists. The organizers were surprised by the record number of people who replied, 1500 in all, and say that it is reflective of the anxiety felt by those who work in this publishing sector in France. Questions were asked amongst other things on working conditions, salaries, and relations with publishers.

27 % of those who replied were women, this was deemed interesting as normally it is suggested that only about 12% of all of those in this industry in France are women. It would seem to imply that there are more women working in the comic book industry than was previously thought. The average age of females in the industry is 34 years old whilst that of men is 41 years old.

71% of comic book writers and artists in the survey have a second job, which would seem to suggest that, a large majority of those currently working in the comic book industry do not earn enough to live on, solely from their comic book writing or drawing.

36 % of those questioned work more that 40 hours per week and 80% of these work at least two weekends per month.

61% are worried that their situation is going to deteriorate in the future. Sadly it would seem that over 50 % of those working in this publishing sector in France have concerns and worries about their future.

In September 2016, the first National Meeting of Comic Books will take place in France, and will be presided by Jack Lang, former Government minister and President of the Institute du monde arabe in Paris. One of the subjects on the agenda will be a comparison with those working in the comic book industry in other countries. Countries that will be looked at include Spain, Italy, Japan, the United Kingdom, United States and Latin America.

Photo 1; Copyright; Will Eisner – The Spirit