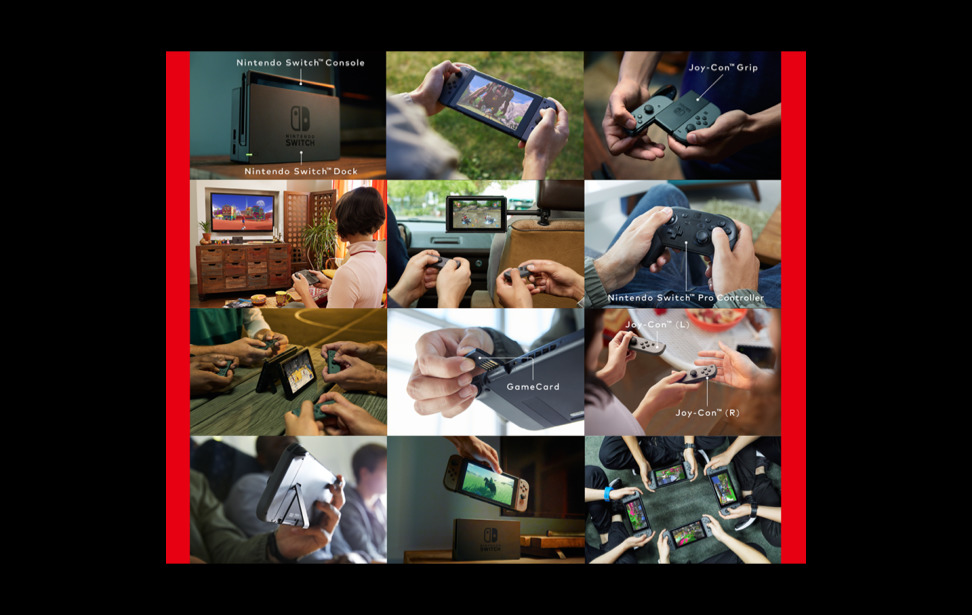 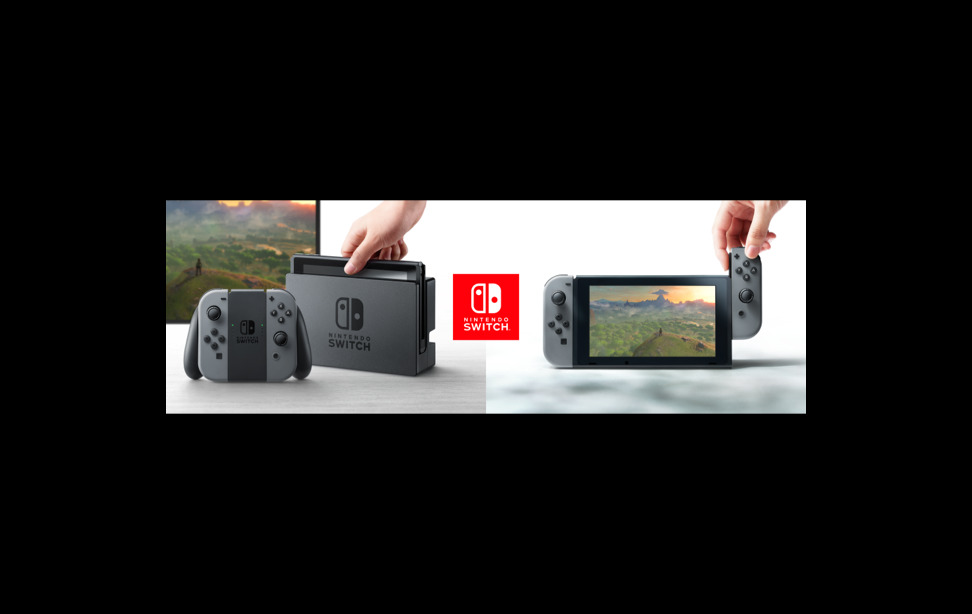 Nintendo fans were overjoyed Thursday morning to find Nintendo released a three and a half video unveiling their latest console, the Nintendo Switch. Codenamed “NX,” the console was announced in March of last year, but the Japanese gaming giant has remained silent about the console ever since. Although a few details leaked out, today was the world’s first look at the switch.

In the trailer, a man is playing video games on his couch when his dog needs a walk. He snaps portions of his controller off, and reattaches them to the console itself, which reveals a hidden screen. He can now game on the go. The trailer continues to show many uses for this, snapping the controller in half to have two, taking your game while traveling, or simply going next door to play with a friend. The new controller has been referred to in official materials as the “Joy-Con” controller.

One other thing the trailer showed is that the Switch is reverting to a cartridge based system instead of discs. Thanks to the advancement of flash memory, a small flash card can now hold more than a Blu-Ray disc. Nintendo has always been one to reject the norm, using Mini-Discs for it’s first console and never having DVD/Blu-Ray playback functionality. Nintendo’s always looked to keep its systems small, light, and cheap. As with their last console, the Wii U, Nintendo will also be releasing a standard, “Pro” controller alongside their main “Joy-Con” controller.

The console has a March 2017 release date with no price or other specifics. At the moment, Nintendo’s website is overloaded due to activity, but the trailer can be seen on their YouTube page. However, rumors speculate the console will retail for $299. A long list of publishers have vowed to support the console, although this also happened when Nintendo unveiled its prior console, which got almost no third party support. Nintendo never competes with Microsoft or Sony in the gaming market, preferring to simply exist as its own unique product, but time will tell if the Switch will be a success.