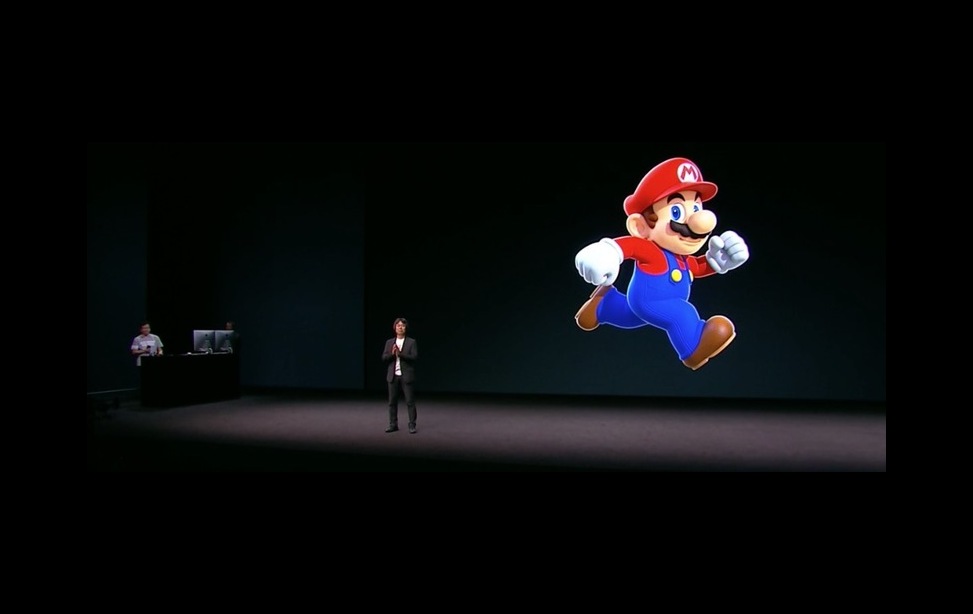 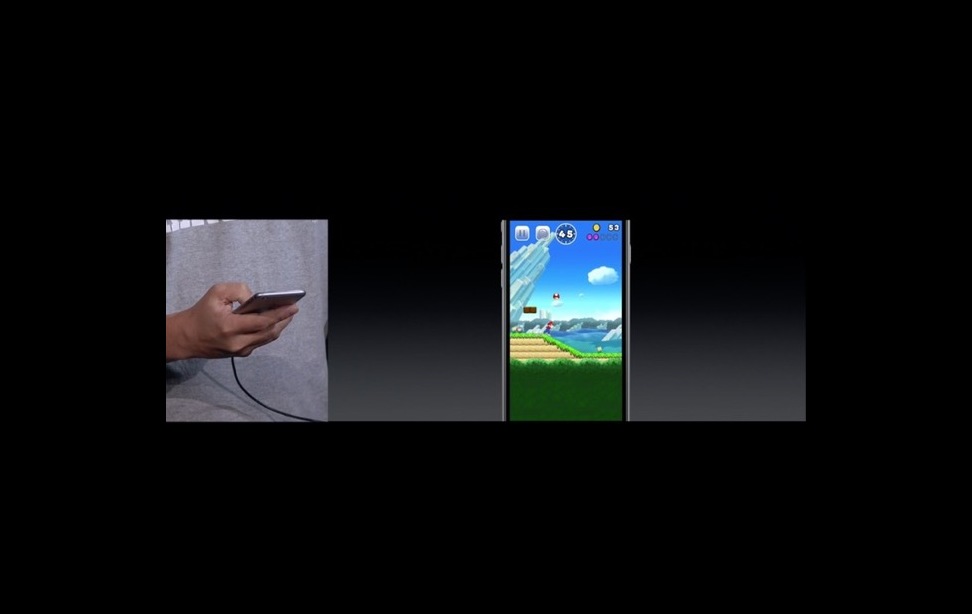 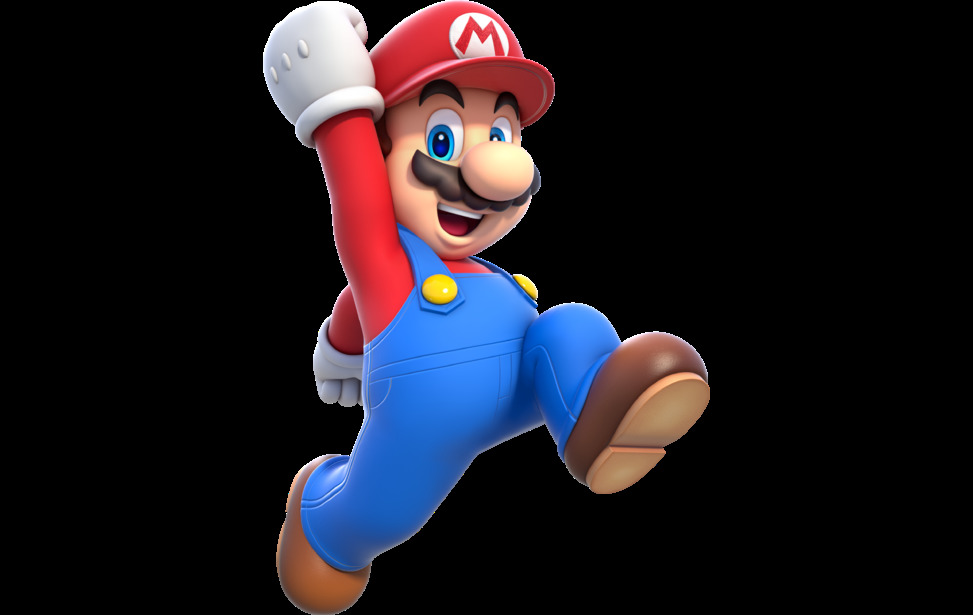 The game allows you to play as Mario, running through levels inspired by the classic series, collecting coins on your way to a flagpole. This is similar to other similar “run” style mobile games, as Mario is consistently running towards the end, while players can control direction and jumps. The game will also include a multiplayer battle mode and integration with Nintendo’s Mii avatars.

This is not Nintendo’s first foray into mobile, with Miitomo and Pokémon GO both released earlier this year, but this is the first Nintendo-produced game featuring a major intellectual property. “Pokémon GO” was produced by Niantic, and Nintendo is only a partial owner of The Pokémon Company, which has already released several Pokémon mobile apps. Incidentally, a new version of “Pokémon GO” was announced for the Apple Watch at the event as well.

Nintendo has announced plans to delve into the mobile market last year, while simultaneously announcing its next home console, NX, and has finally started delivering. Nintendo also promised that the games and apps released on mobile would be supplementary to the home console games and would “not do anything that may hurt Nintendo's brand image."

Super Mario Run will be released this holiday season exclusively on iPhone but is expected to be released on other mobile platforms as well.