Sorolla and the Paris Years 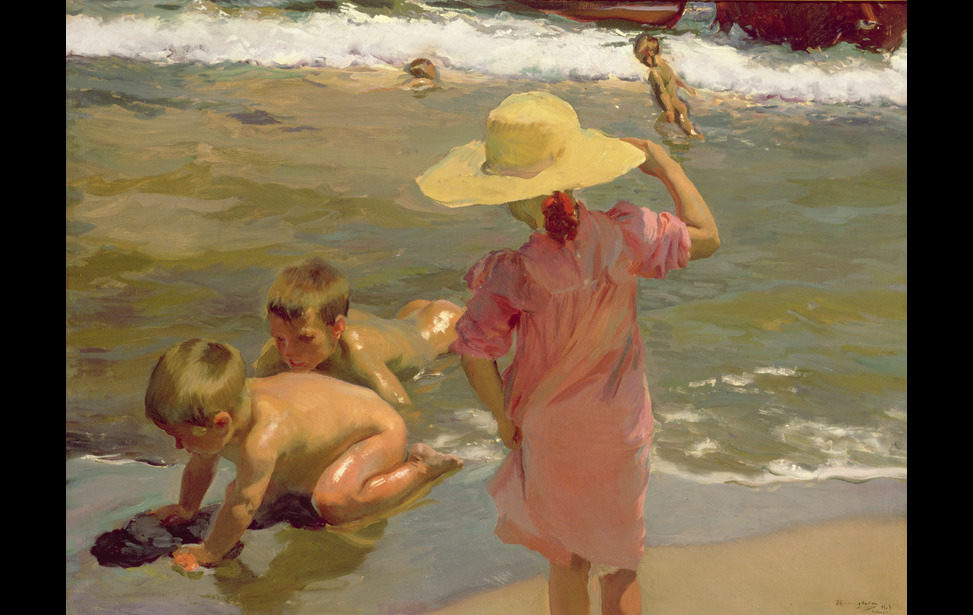 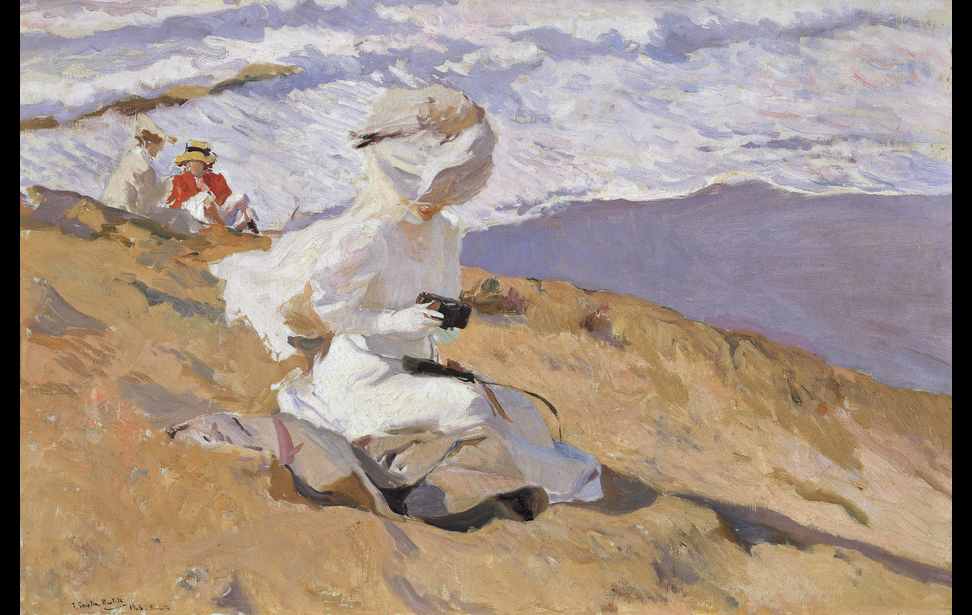 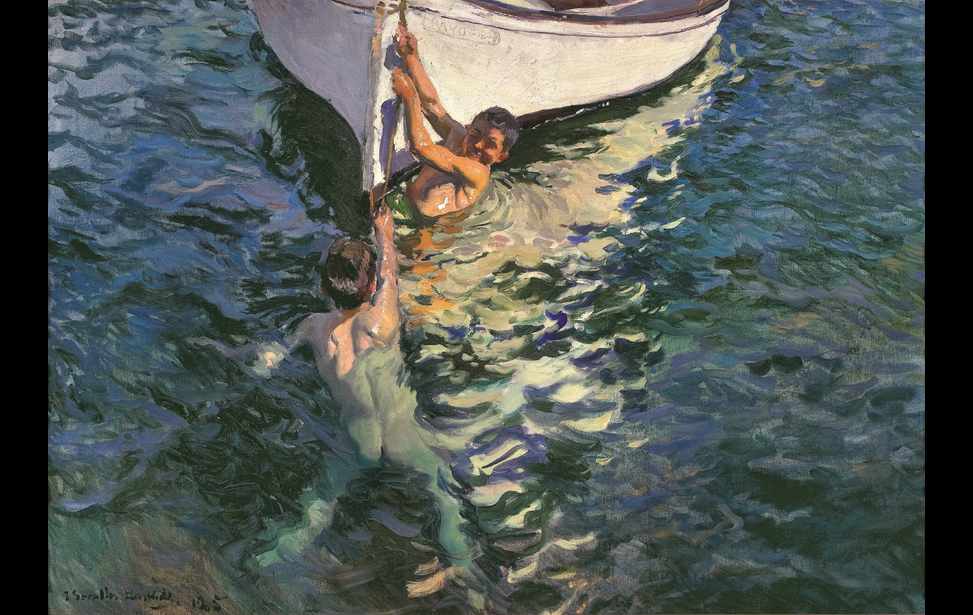 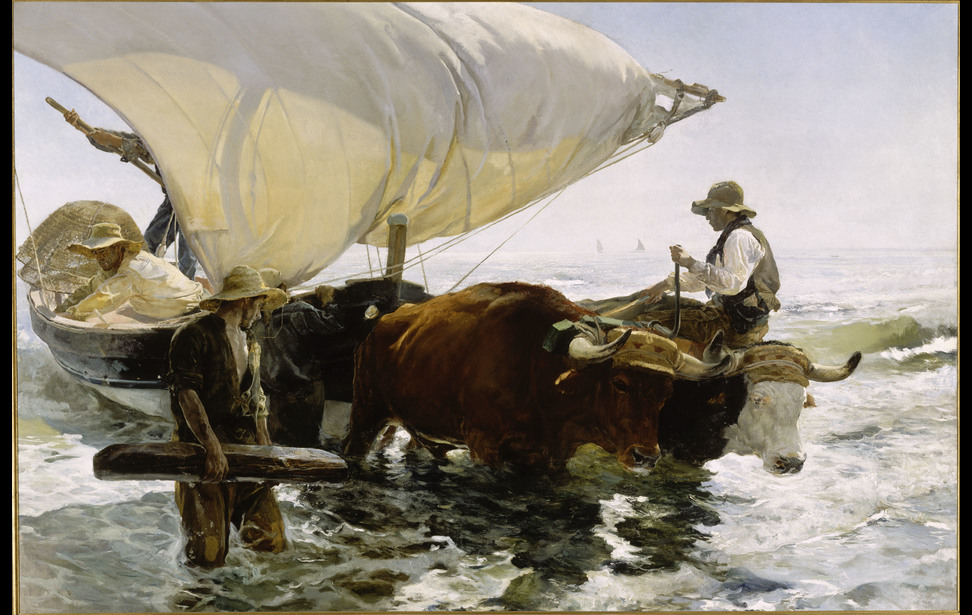 The Spanish painter Joaquin Sorolla was never officially recognized as an Impressionist painter but he certainly had a great deal in common with them. There is no doubt that the use of the light in his paintings resembles that of the great Impressionist artists. He was also like Monet fascinated by reflections and the diffraction of light on lapping water. Sorolla visited Paris for the first time in 1885 and from 1893 to 1903 he exhibited at the Salon de la Société des Artistes Français in Paris. In 1906 George Petit who was one of the main promoters of Impressionism at the time organized Sorolla’s first one man exhibition. After this international success followed with a one man exhibition in Berlin and Dusseldorf and also the opportunity to exhibit in London.

The exhibition, ‘Sorolla and the Paris years,’ currently showing at the Impressionist Museum in Giverny, France until 6 November 2016 takes a comprehensive look at Sorolla’s body of work, and in particular how Sorolla developed his individual style in turn of century Paris. The exhibition is layed out in thematic and chronological order, enabling visitors to follow his artistic evolution (see photos one to four).He was particularly fond of painting the Mediterranean coast, and his bathing scenes are exquisite. His use of color was often extraordinary, and the variations of the color green, particularly in his water scenes, added depth and vibrancy to his work. In speaking about Sorolla’s depiction of the sea and the waves, the French art critic Camille Mauclair said, ‘Nobody had ever expressed to this degree the tumult and transparency of the waves, the diving of naked bodies into water.’ His use of the color white also played an important part in his work, and he used this to abundance in the summer of 1906 when he painted in Biarritz in France. Other subjects that interested Sorolla included social themes and family portraits.

Those who visit the exhibition and are seduced by the freshness and poignancy of his work may be left eager to see more. Sorolla’s former house in Madrid has been turned into a museum dedicated to his work, and the exhibition, 'Sorolla and the Paris Years,' will travel there in November 2017 after Giverny.