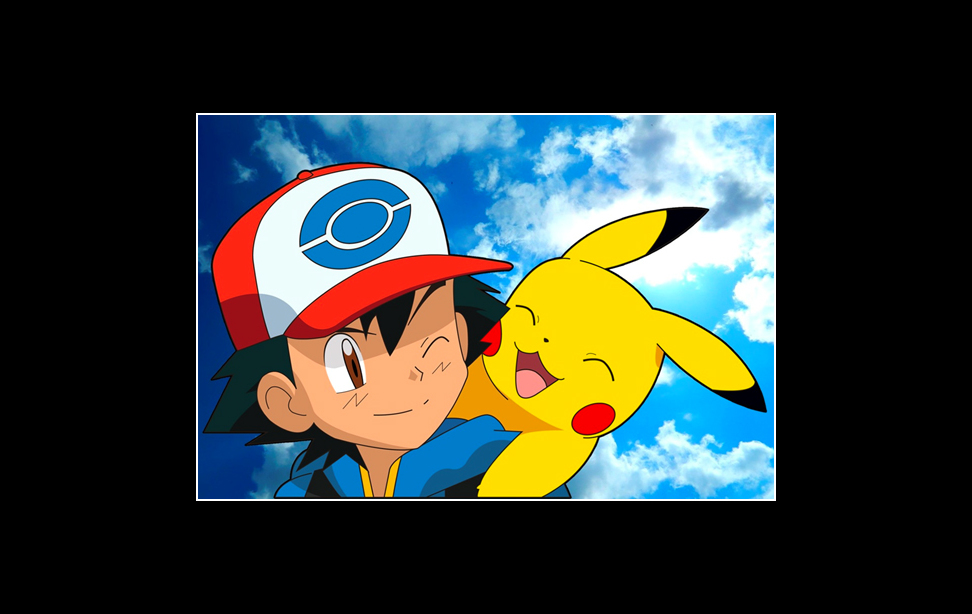 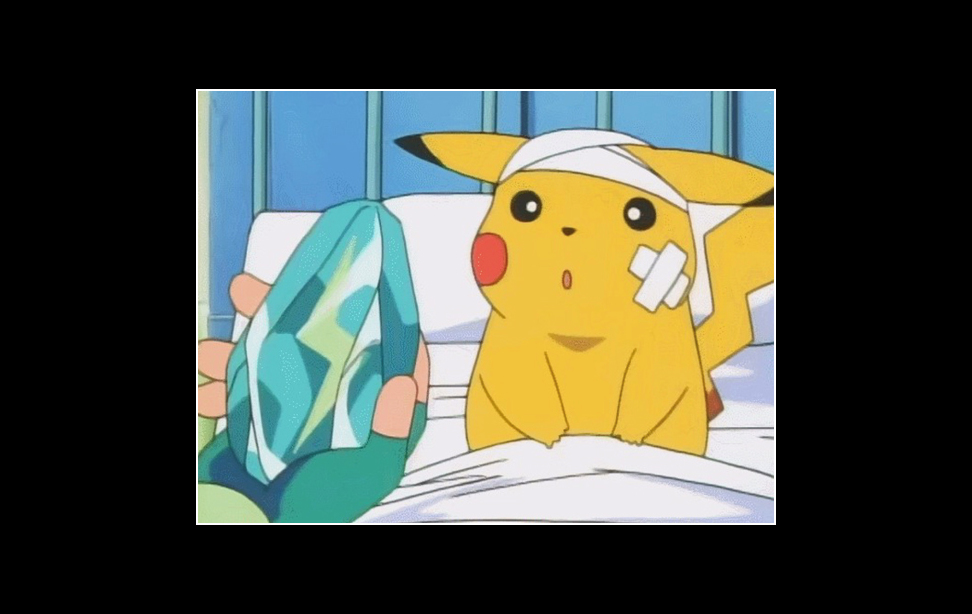 Do you have a desire to “catch ‘em all?” If so, you likely downloaded Pokemon GO, a new app from Niantic Inc. that is here to make all of your Pokemon master fantasies come true. The augmented reality game allows players to catch the infamous “pocket monsters” through the viewfinder on your smartphone’s camera, and for many players, the fun is quickly taking over their free time by causing them to roam the world in search of catchable Pokemon. However, there is one down side to this game: people are so distracted by their phones in the real world that it’s making them susceptible to robberies, car accidents, and other not-so-fun events.

How can one stay safe? Here are four easy tips to remember while leveling up:

Streets are a no-go

Just because you see a Blastoise in the middle of the street via your camera doesn’t mean you should try to catch it before the light turns green! Make a rule for yourself that not getting squashed by cars trumps capturing a coveted Pokemon — there will be others, and chances are, you can still catch it from the sidewalk.

Use the buzz of your phone as a guide.

If you’re going to go out at night, bring a buddy.

If you desperately need to search for Pokemon after dark, don’t go out alone. Bring a friend (or two!) who isn’t quite as invested in the game, so that if they see any suspicious characters or dangerous spots near where your next Zubat is, they’ll be able to give you a heads up.

Be mindful around water.

Sure, you may be able to find a Poliwag more easily at by a lake or beach, but if you’re going to take the app near the water, make sure to be mindful of your surroundings. You may be able to swim should you get swept up by a wave, but your phone won’t be as lucky!