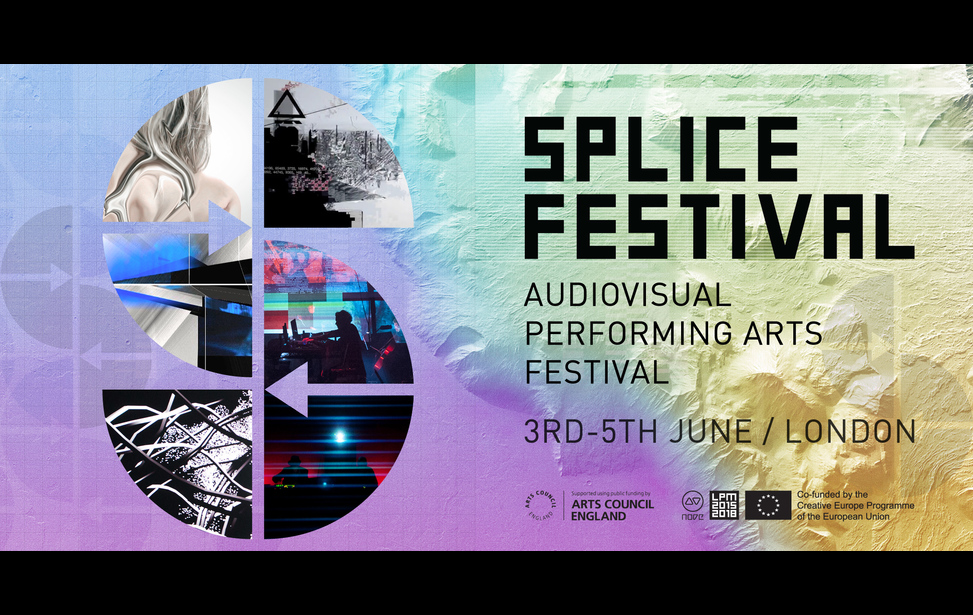 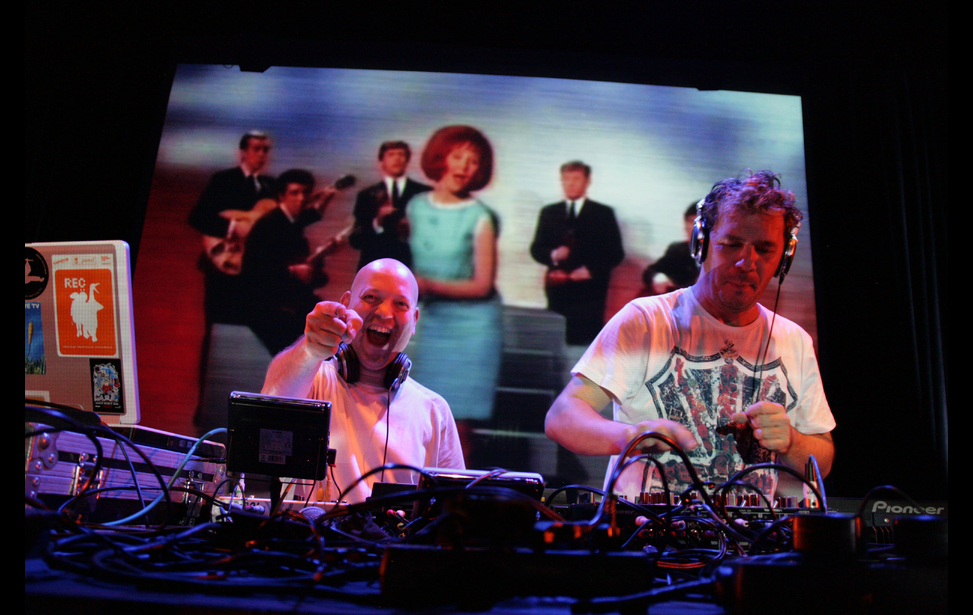 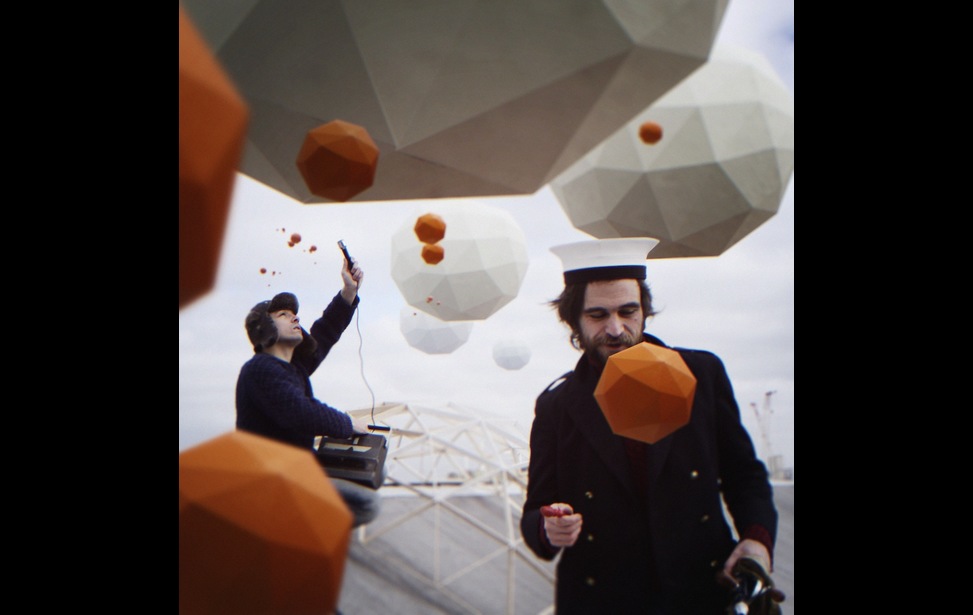 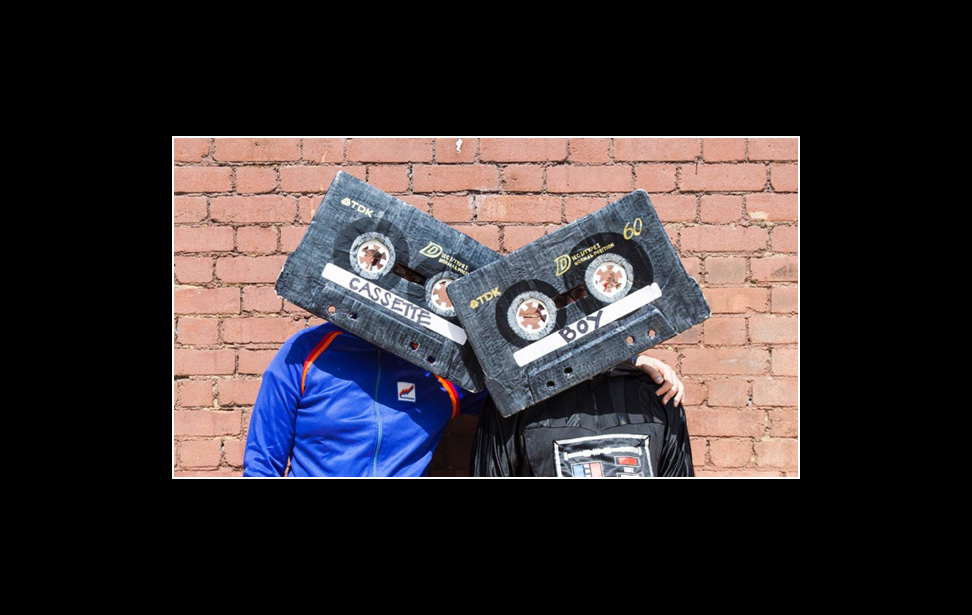 London’s first Audiovisual Performing Arts Festival, SPLICE took place in London in the beginning of June, and was a huge success. The festival was an eclectic mix of AV remixing, Video Jockeying (VJ), comedy disco, creative coding and projection mapping. One of the main aims of the festival as well as making sure that everyone enjoyed themselves was to explore the overlapping fields of audio visual art and culture. The collection of live performances, live cinema, AV remixing, and VJ, was an ideal opportunity for those interested in this form of art to have first hand contact with a number of personalities already established in the field.

The festival also included workshops such as that facilitated by the artist Leon Timbel, which explored using MIDI and OSC to communicate between various applications and software. AV beginners were not forgotten and beginner’s workshops included one on Audio Visual mixing on the opening day of the festival which incorporated an introduction to projection mapping.

The international line up of artists included Germany’s, ‘incite’ with bass heavy electro AV and music from Mexico’s, Incognito Traveller. Other performers included the veteran mash up maestros, Cassetteboy, a duo who have been mixing TV, Radio, Film and Europe for years. Two of their best known mixes, include a parody of the UK version of the television programme, ‘The Apprenctice’ which consisted mainly of mashed up dialogue of Alan Sugar and in 2014, a mix entitled, ‘Cameron’s Conference Rap.’ This mix showcased the British Prime Minister David Cameron!

Of course Social media such as You Tube has had a huge effect on this once underground form of art. It is now accessible to all. Cassetteboy’s Alan Sugar mix was viewed over five million times on You Tube. The overwhelming success of the festival is a testimony to the neverending interest in audio visual art. Those who have become passionate about it, not only now want to watch it but are eager to learn how they can do it themselves.

SPLICE, was partly funded by the UK branch of Creative Europe AV Node network. This is a large scale project which partners 13 art and technology festivals across Europe. It explores the overlapping fields of audio visual art and culture through creative live performances, live cinema, AV remixing and Video Jockeying.

Those who were not able to attend the festival should not worry that they have missed out, a follow up, SPLICE 2 will take place next year.