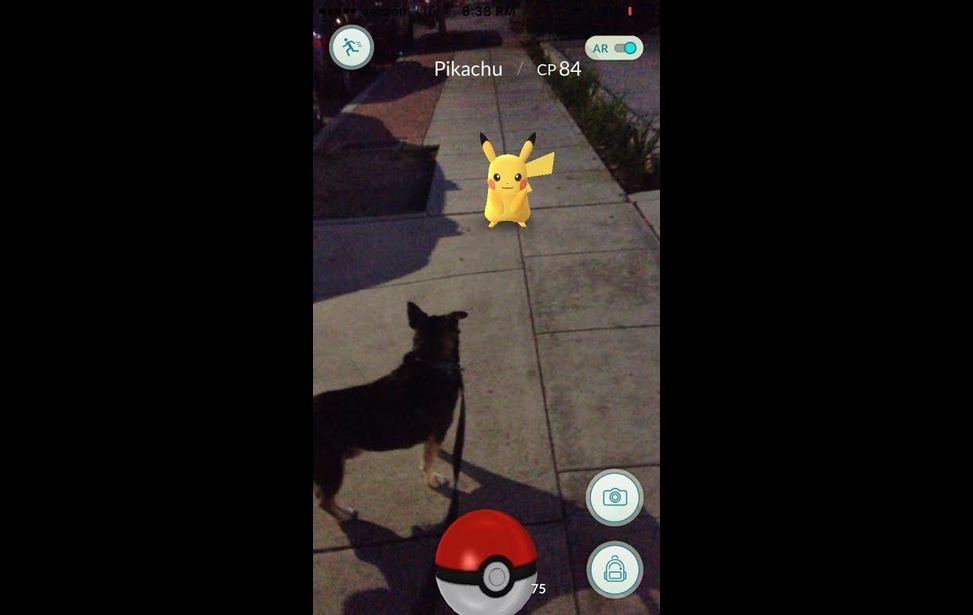 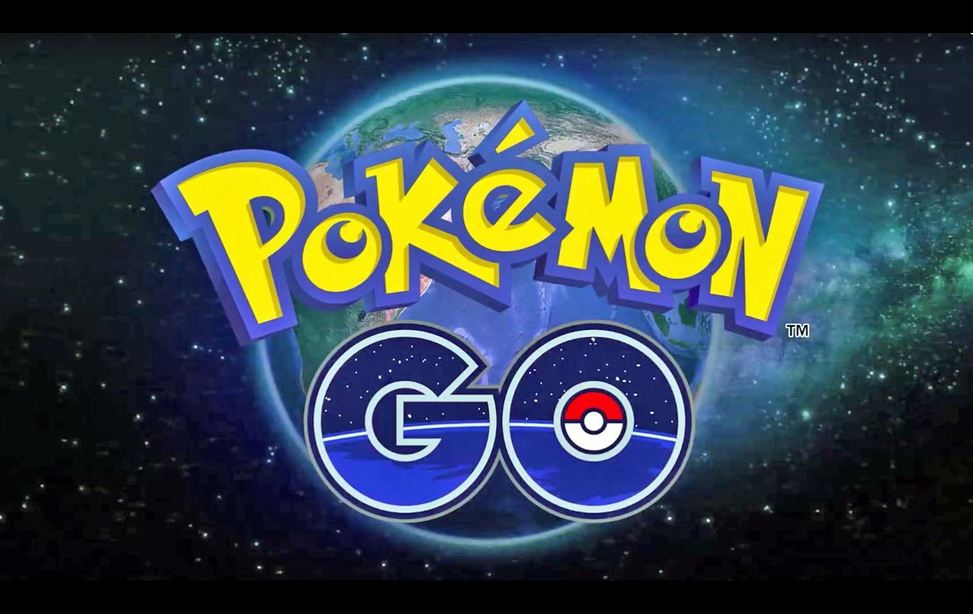 On July 6th , Nintendo and Niantic released Pokémon GO, an augmented-reality mobile app that allows player to collect and battle their Pokémon in real-life settings using their phone’s GPS and camera. Upon worldwide release, the game has topped the Apple App store’s charts, and sent Nintendo’s stock skyrocketing over 10 percent.

This is a huge milestone for Nintendo, which has just recently entered the mobile gaming market earlier this year, with an app called Miitomo that makes use of Nintendo’s customizable avatars. There have been a few Pokémon apps, but this is the first fully-fledged game developed by Pokémon and Nintendo. The game was also developed by Niantic, an augmented reality game developer founded at Google. They also developed the award-winning game Ingress.

Pokémon GO works like a simplified version of the main games. Players explore territory, looking for wild Pokémon which they can capture with specialized devices and train up, battling stronger and stronger Pokémon. Players are able to explore their own neighborhoods and interact with various landmarks to receive items and battle each other. A wearable device allowing users to play without looking at their phones will be released later this month.

The game has already become a smash hit, but due to the exploratory nature of the game, there have already been a few instances of controversy. The police in Australia had to issue a statement advising players not to enter their station to gain items, and reminding players to watch where they are walking; and a girl in Wyoming accidentally discovered a dead body while looking for Pokémon.

Pokémon was dismissed as a fad early on, but twenty years later has proven to be just as successful and addicting as it was when it was first released. Millions of players will be catching and battling Pokémon no matter what, even if that means accidentally walking into a wall or two.