Marvel Continues to Diversify with All New Iron Man 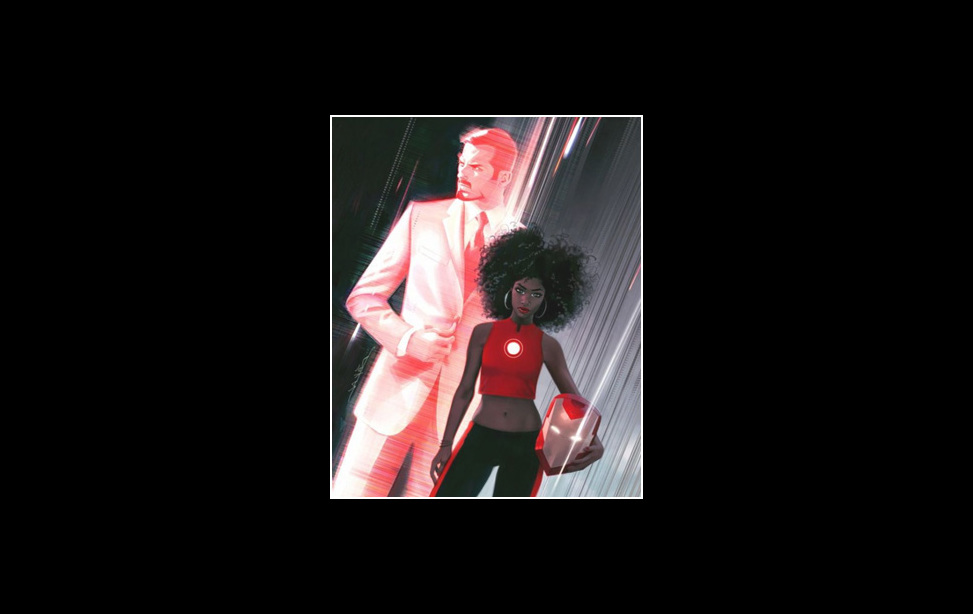 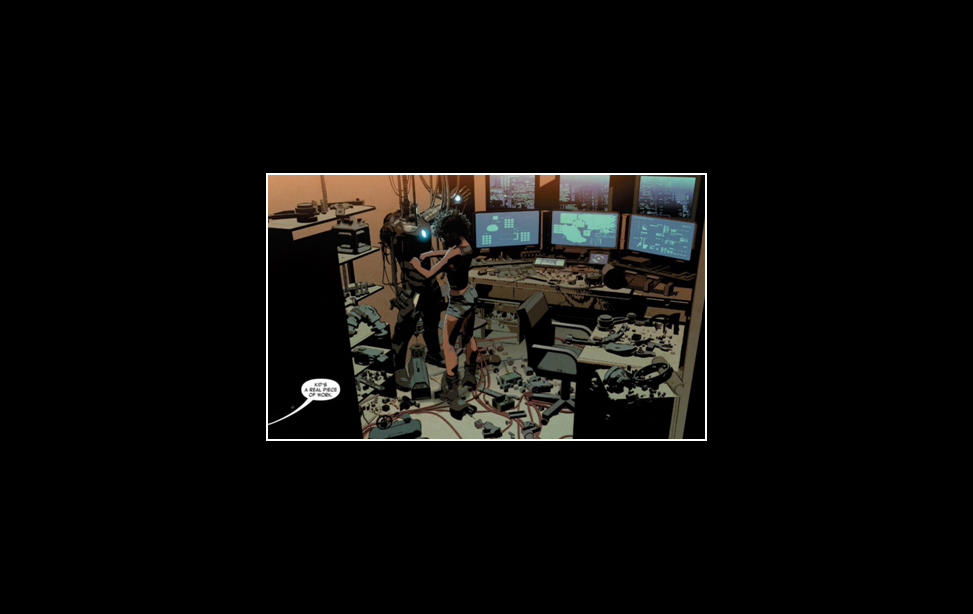 With all the recent film successes of Marvel Studios, it’s forgivable to forget what Marvel does best: comics. A huge change is happening to the world of Marvel’s superheroes, but will it last? Or could it even transfer to the movies?

One of Marvel’s biggest characters right now is Iron Man, billionaire playboy Tony Stark who fights crime in a robotic suit of armor of his own design, but, at least for now, that role will be played by a fifteen year old black girl: Riri Williams.

This is a huge step for Marvel, a company that is no stranger to scrutiny for its lack of diversity on screen. The comics are a whole different story. We’ve recently had people of color fill in for some of Marvel’s biggest names, Captain America (Sam Wilson taking over for Steve Rodgers) and Spider-Man (Miles Morales for Peter Parker).

Anyone who knows their comic books knows this is not permanent. Things change all the time in comics but always return to the status quo (Anyone remember when Thor was a frog?) This has proved true following the recent controversy of recasting American hero Captain America as secret Hydra “spy all along” which of course was nearly immediately proved the result of temporary memory alteration and mind-control from the bad guys. Standard comic book stuff.

But recently a call for diversity has started to stick with the writers. Miles Morales was brought over to the main continuity of comics after popular reception. Can Riri do the same? Could we even see a POC take over for a hero in the movies? Donald Glover, who famously campaigned for the role of Spider-Man a few years ago, was cast in the next movie. Sam Wilson is in the films, and can possible take over for Steve if needed.

This is a great start, but Marvel, like many other content producers must heed the call for better POC representation. It makes a huge difference for little kids who idolize these heroes to be able to see themselves in the pages and on the screen.

Time will tell if Riri will stick around, but hopefully she will be one of many new heroes of color to grace our comic book pages and movie screens.