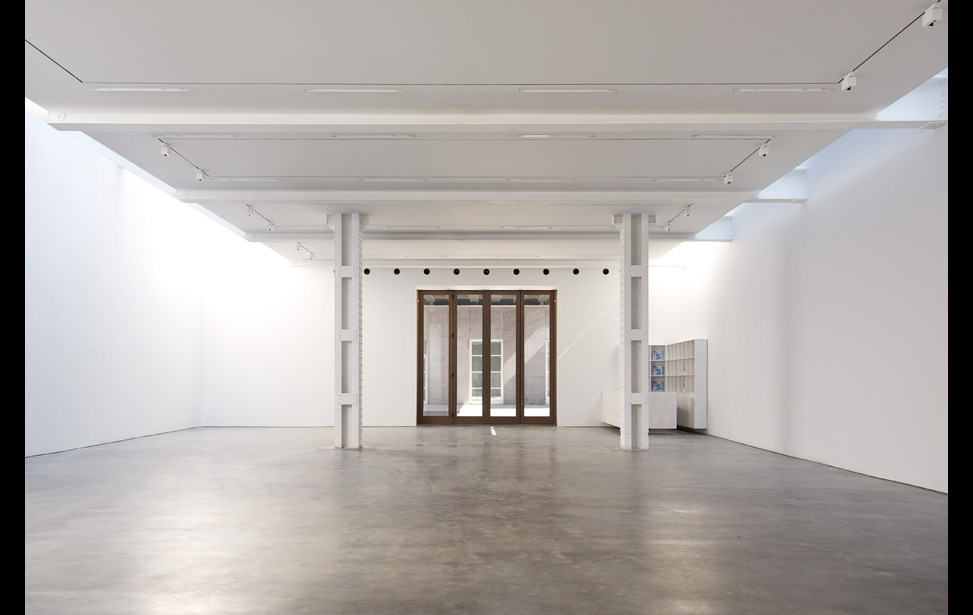 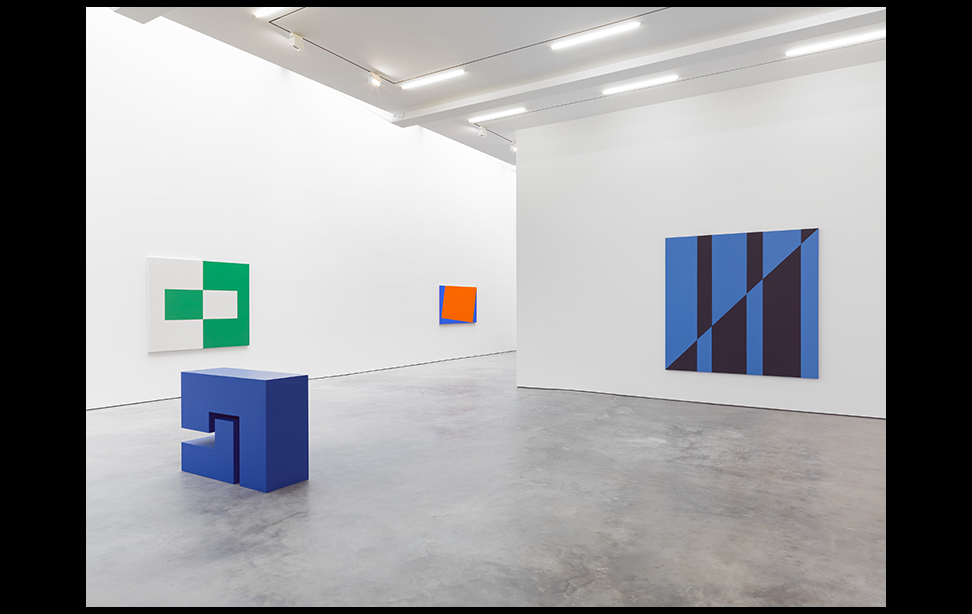 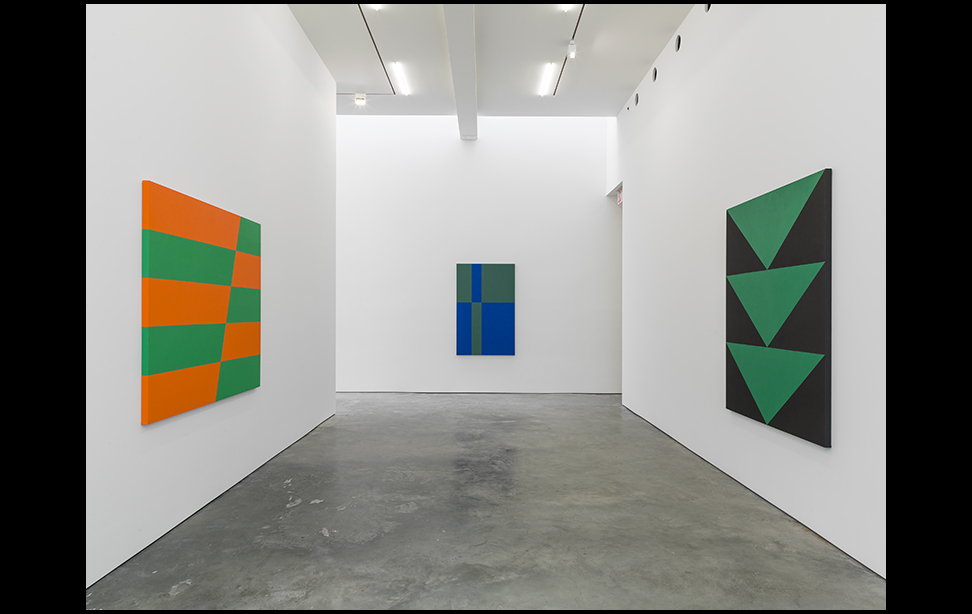 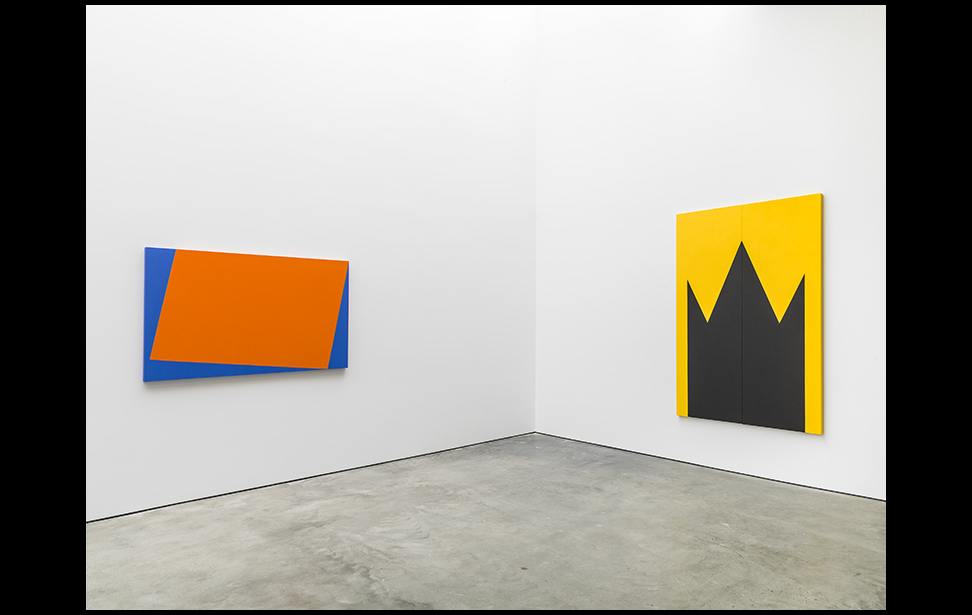 On the 3 May 2016, the Lisson Gallery in New York, (see photos 1, 2 and 3), was officially opened to the public, an addition to its two Galleries in London and one in Milan. The Lisson Gallery which was founded in 1967 is one of the longest running international Contemporary Art Galleries.  It has a reputation for kick starting the careers of a number of acclaimed, courageous and cutting edge artists. The artists who are represented include the world renowned daring Serbian performance artist, Maria Abramovic, and Ai Weiwei who risks his life through his art work which criticizes human rights abuses in China. The sculptor Anish Kapoor who caused a sensation last year at the Chateau of Versailles, in France, is also amongst the 51 artists represented by the Gallery.

The New York Gallery, is a welcome addition to the contemporary art scene in the city. The architecture in the Gallery is consistent with the aesthetic of the London Galleries and there is an abundance of natural light. Its inaugural exhibition shows work by the Cuban, abstract artist, Carmen Herrera. Herrera was born in Havana, and spent the 1930s and 1940s, moving between Cuba and France. In her post war years in Paris, she moved towards pure, geometric abstraction. Throughout the years she has exhibited and worked with a number of international modern abstract movements such as the Argentinean Grupo Madi, and exhibited with a number of modern abstract painters. The Gallery is showing twelve of her recent paintings, (see photos, 4, 5 and 6), which epitomize her signature bold simplicity. Although she is 101 years of age she is still alive and painting. Later on in the year, she will have a solo exhibition at the Whitney Museum, New York.

Following on from Carmen Herrera, the Lisson Gallery, New York will show the first solo exhibition of London based artist and film maker John Akomfrah, and thereafter Ryan Gander and Ai Weiwei.

In June, Art Basel 2016 will present Two V’s Entrance Way by Dan Graham, an American artist represented by the Lisson Gallery who for fifty years has traced the symbiosis between architectural environments and their inhabitants.