Women on the Rise: Females Achieving Success in Arts and Culture Institutions 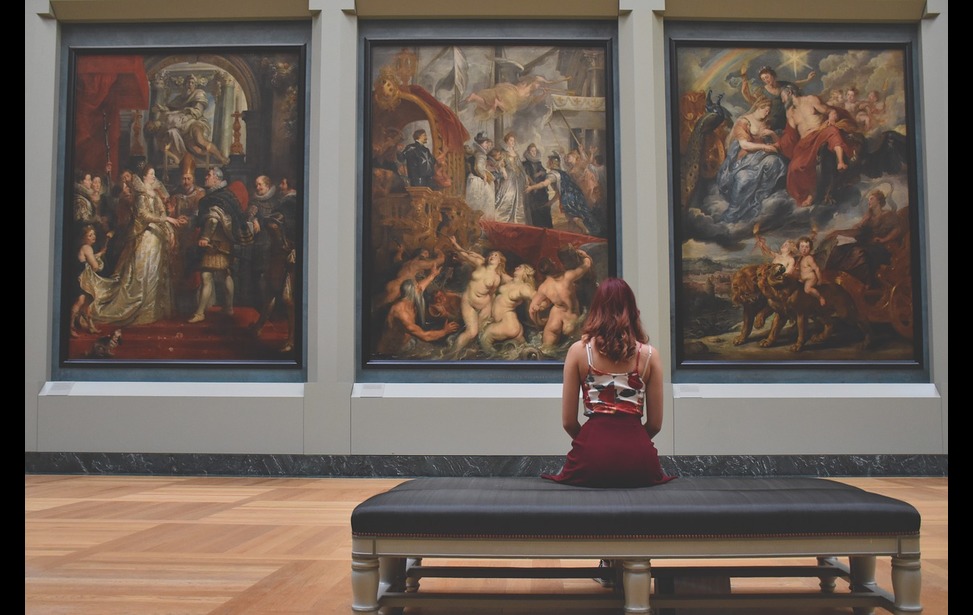 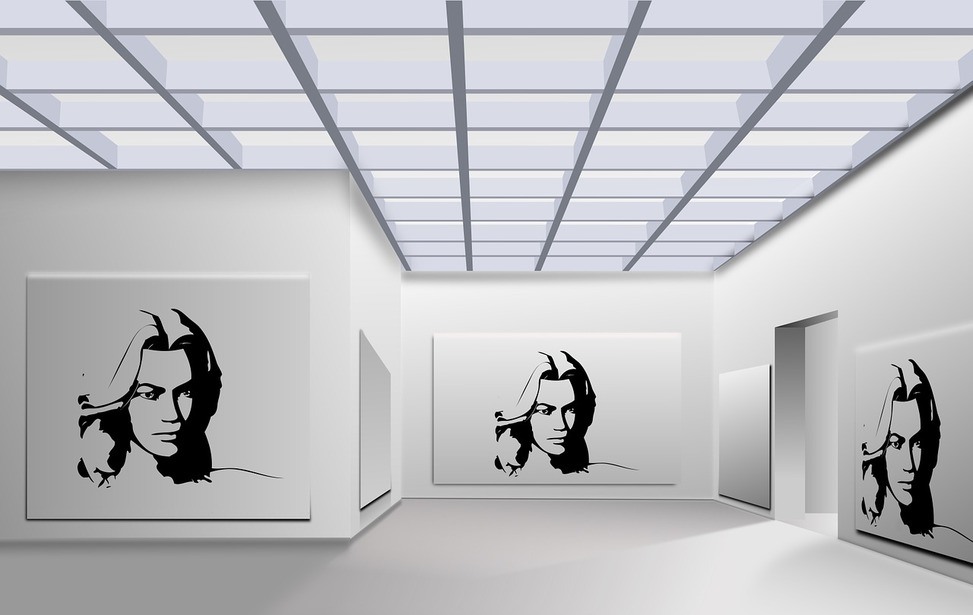 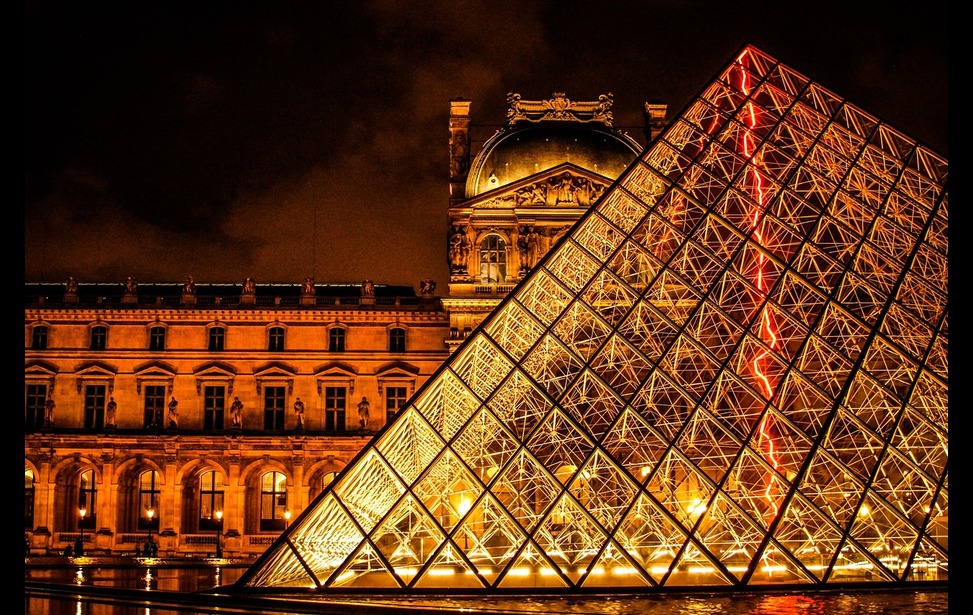 In March 2014, the New York Times ran an article entitled “Study Finds a Gender Gap at the Top Museums”. This article illustrated the discrepancies between men and women working in arts and culture organizations.  At the time of publication, women led only a quarter of the biggest arts institutions within the United States and Canada, and were receiving a third less in salary compared to men in the same position.

However, only a little over a year later, things are looking much better for women in the arts.  According to a study released by the Andrew W. Mellon Foundation in cooperation with the Association of American Art Directors (AAMD) and the American Alliance of Museums (AAM), the position for females working in arts and culture institutions is stronger than ever. Women make up 60% of staff working in museums, specifically in curatorial, conservation, and education departments.  The study noted that these jobs often serve as a “pipeline” to move into leadership positions in the organization later on. The study recommends “close attention to equitable promotion and hiring practices for senior positions” which they believe will close the gender gap in leadership within the foreseeable future.

While strides have been made for women in the art and culture field, there are still steps to be taken to achieve equality.  For instance, a number of jobs in the arts are still predominantly male, including art handlers, exhibition design, and museum IT (for more information see chart included above).  Also, according to the National Association of Women in the Arts, women still earn $0.71 for every dollar made by male art directors.

While there have been a number of important achievements for women working in the arts, there are still a number of ways these organizations can make equality in their staff a priority.  Ensuring equal pay for all employees, as well as focusing on hiring both male and females across all positions, will make our arts and culture institutions even stronger.