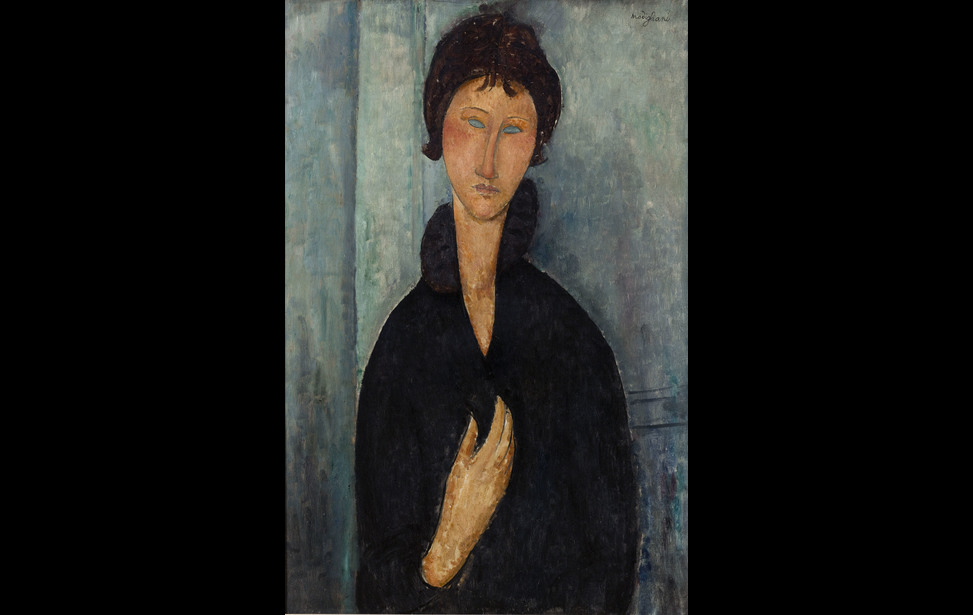 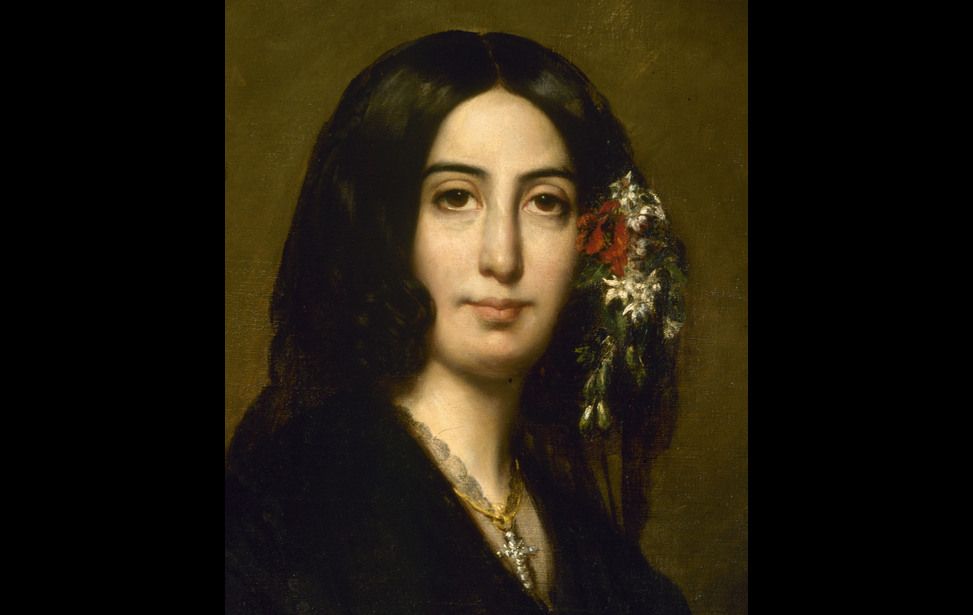 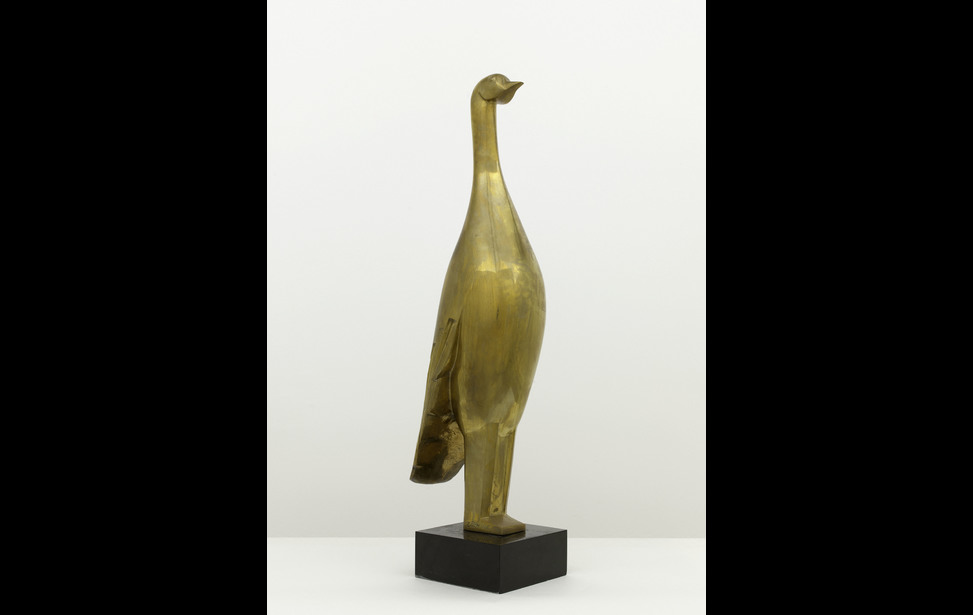 On 4 May 2016, the official website, Museum Collections Online was launched in Paris, France, which will open an exclusive doorway to collections held in fourteen of the City’s museums. The project does not include the major public museums in Paris such as the Louvre, but is concerned with those museums owned by the City of Paris.

This project reunites the collections of fourteen of these museums, for the first time. The internet site will show not only works, (see photos 1, 2 and 3) which can currently be seen by the public but also paintings, sculptures and photos that are in the museum’s archives.

This ambitious project will take four years, and the first stage has already been completed, with 230, 000 images that can already be accessed on line. Over two million euros has been spent to date on this internet platform, and a further one hundred thousand images will be added each year. Museums which make up part of this project include the Musée Bordelle, and the Musée de la Vie Romantique which are often less known outside of France.

The volume of the collections in these museums is huge and often for reasons of economy of space it is impossible to show everything. This project allows the public, access to works that are otherwise kept hidden, so to speak. Also some pieces simply cannot be put in permanent collections because of their fragility; this is a wonderful way to see these pieces.

Bruno Julliard who is heading up the project, has said that  its aim, is not to stop people going to Museums in person, but to give the public the tools to make the most of these rich and diverse pieces of art. Of course it goes without saying that when the project is completed it will be an invaluable tool not only for journalists, but also for art students, as well as those who for financial reasons simply cannot visit these museums in person.

Getting the most out of Art Journal January

One Month Later: The Ballad of the Banana at Art Basel