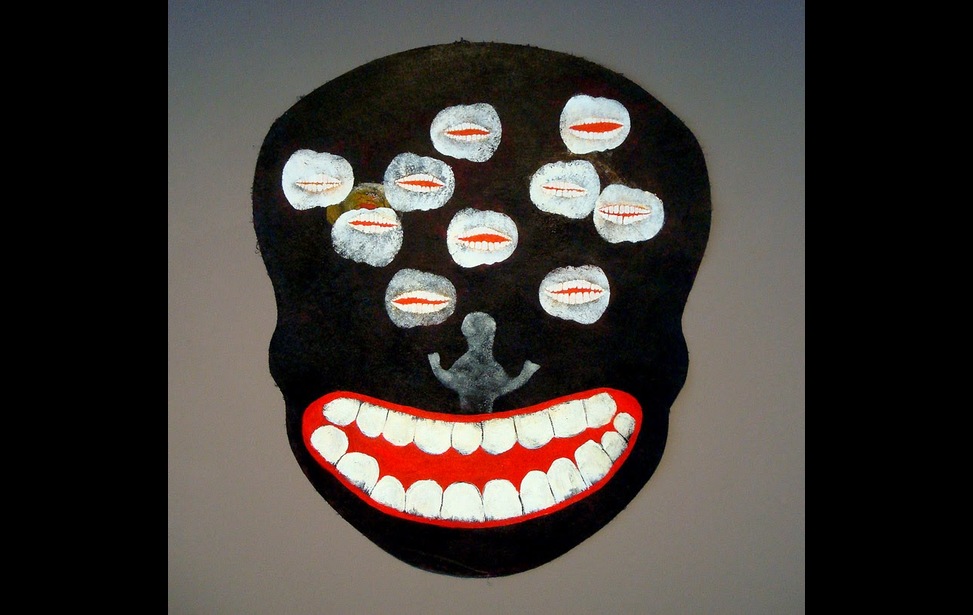 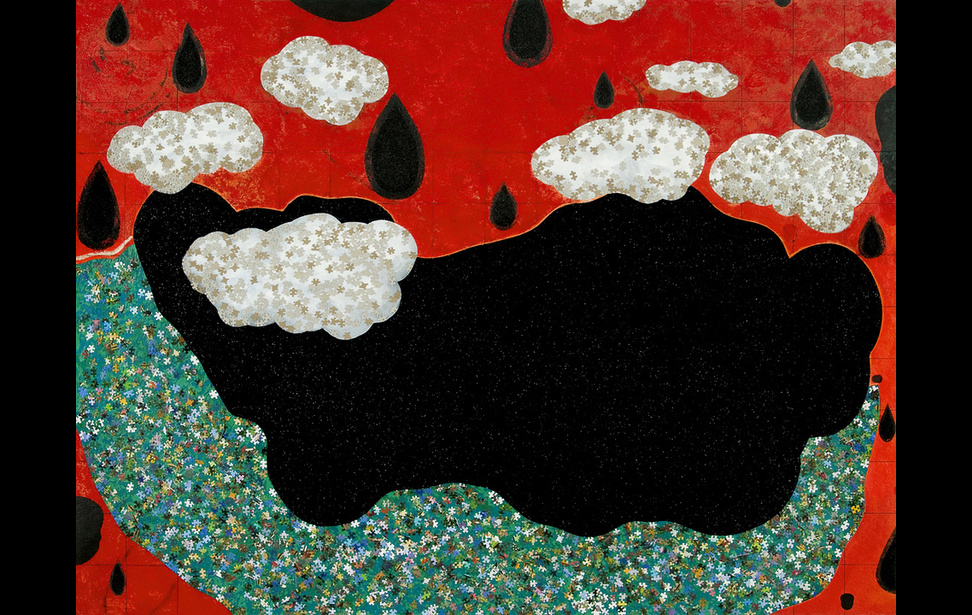 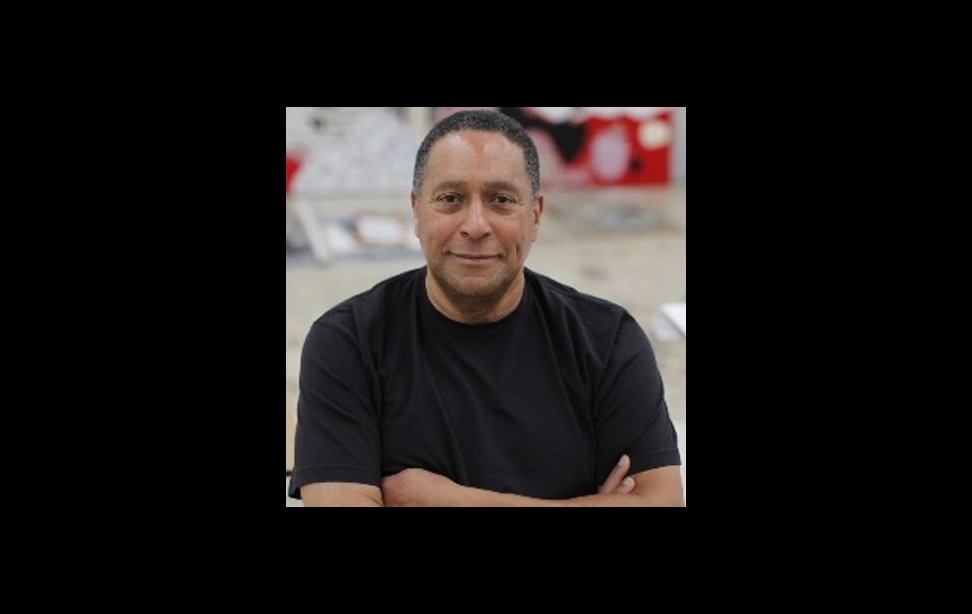 While living in New Orleans, I interned at The Ogden Museum of Southern Art. The primary purpose of the museum was to “broaden the knowledge, understanding, interpretation, and appreciation of the visual arts and culture of the American South.” The museum draws from a wide breadth of artists, from Southern gentleman from Charleston who studied art in Paris, to illiterate, poor slave women.  What they all have in common is a sense of place, living in one of the 15 states that are considered the American South.

It was while working at the Ogden that I first encountered the work of artist Juan Logan. Hailing from Nashville, TN, before moving to Belmont, North Carolina, Logan can easily be classified as a southerner. However, while other works in the museum serve to glorify the South, with images of beautiful landscapes or charming Southern architecture, Logan uses his art to criticize and draw attention to the problems facing the South (and the United States at large) today.  When discussing problems that in particular face Black citizens, Logan hopes that he can use his artwork to “say something about the issues.”

Through creative use of media, such as attaching puzzle pieces to a painting or creating a collage with lottery tickets, Logan is able to address large societal problems facing the Black community. However, he relates to these works on a very personal level. “Most of my work, in one way or another, it’s based on my realities. I have lived many of these things on a very personal level”.  He shares a story about his cousin, who after visiting the hospital complaining of chest pain, was sent home by an indifferent nurse, with instructions to take an antacid.  He only made it one block from the hospital before dying.  “These are not just ‘my’ issues,” Logan explains, “And if I am aware of these issues, I know others are too.”

Logan does not simply have deeply personal evidence, but is able to provide the hard facts to back up his understandings of racial bias.  However, it is not these facts and statistics that come through in his work.  Rather his pieces resonate emotionally with the viewer, easily and directly communicating the meaning Logan assigns to each piece without the need for verbal explanation, highlighting the power and clarity of his message.

Logan’s most recent series, the Waiting Game, addresses how young black lives taken by police brutality are still waiting for justice. And Logan feels public response to his work is not most important, but rather continuing to speak to what is happening in society through his art is most significant. “What is really, really important is the work- and if we receive acceptance or not we keep doing it anyway.”