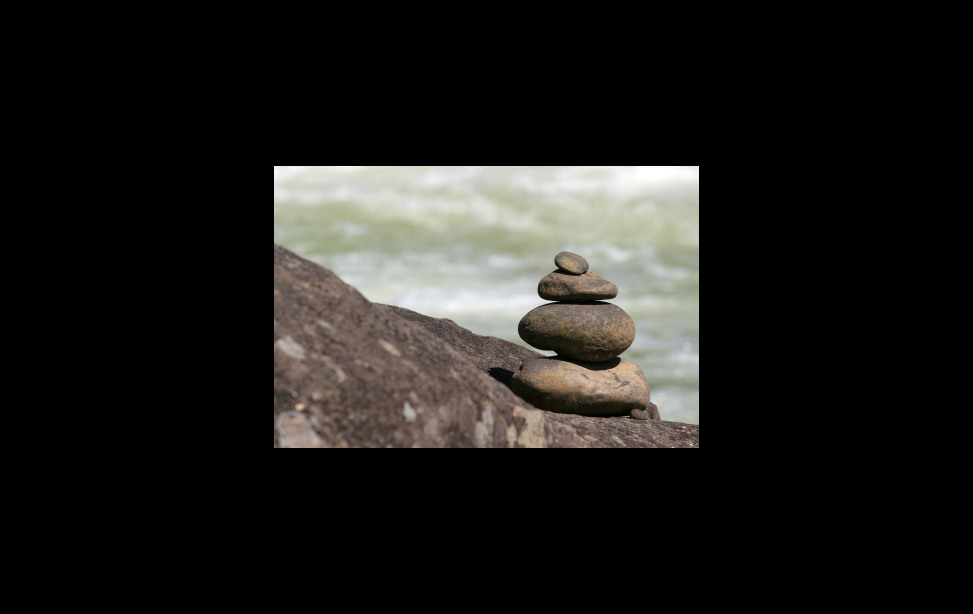 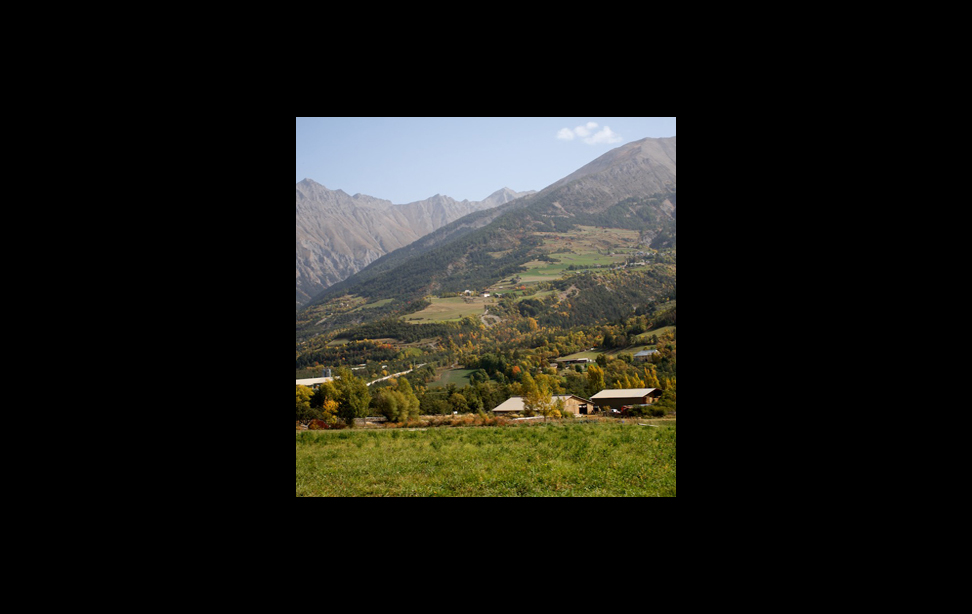 Sometimes, making great art has everything to do with finding the right inspiration. Nature has been an enduring source of excitement and wonder for some of history’s most important artists (as seen in Photo1). Perhaps these four places will help you in your own quest.

Thomas Cole took a steamship up the Hudson River in the fall of 1825. After settling in the Catskill Mountains of the Hudson Valley, the English native created some of the most memorable paintings of the American landscape in modern history. A second generation of Hudson River School painters (as the landscape artists of this period came to be known) included Frederic Church and Albert Bierstadt. The best collection of these works can be viewed at the Wadsworth Atheneum in Hartford, Connecticut.

Paul Cézanne, the highly influential French post-impressionist painter, found his inspiration in his view of Montagne Sainte-Victoire from his apartment in L’Estaque, a small fishing village near Marseille. He painted many views of the mountain (as seen in Photo 2) from 1880-1883 in a style that would prove to be greatly influential on the later Cubist work of Pablo Picasso. In fact, Picasso was so inspired by Cezanne and Sainte-Victoire that he too moved to the foot of the mountain and installed a studio there between 1959 and 1962 at Château de Vauvenargues.

Gerardo Murillo, was a prominent Mexican painter and writer—a contemporary of Diego Rivera, Francisco de la Torre, and Rafael Ponce de Leon—who went by the name “Dr. Atl.” He is best loved for his paintings of Barranca de Oblatos, a 2,000-foot-deep canyon Guadalajara, Mexico, which now has a lookout point bearing the artist’s name. Contemporary artist Mario Garcia Torres revisited Barranca de Oblatos in his 2005 video Carta Abierta a Dr. Atl (“Open Letter to Dr. Atl”), which considered both the history of landscape painting and the tourism for the site that Dr. Atl’s work created.

The work of renowned minimalist sculptor Donald Judd cannot be fully understood apart from its relationship to a small desert town in West Texas. In 1971, Judd moved from New York City to Marfa, set up a small studio, and began to buy up local property. Believing that the short-term exhibition strategies of most art institutions did not adequately allow viewers to experience work, Judd used his new buildings and land in Marfa as a place to put his work and that of his peers on permanent display. Since his death in 2004, the Chinati Foundation and Judd Foundation have maintained his estate, as well as the works of Carl Andre, Dan Flavin, Richard Long, Roni Horn.