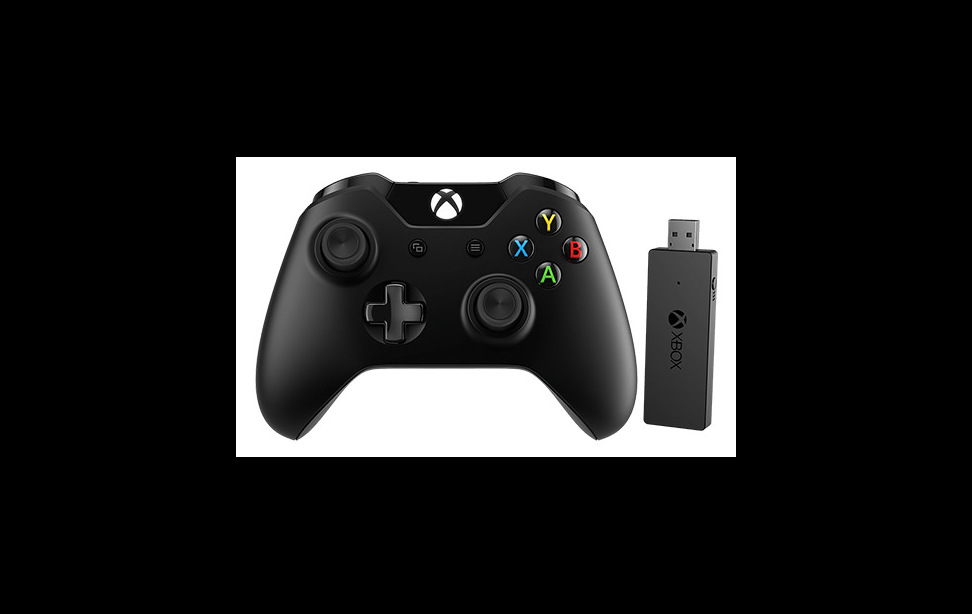 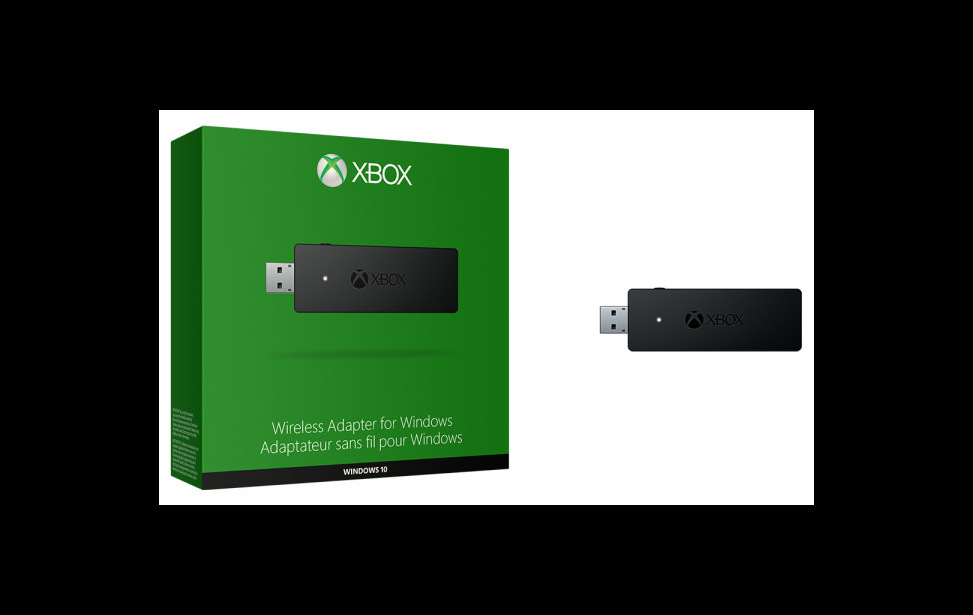 Part of the advantage of running Windows 10 on your Desktop, is that it opens up a new world of connectivity with your Xbox One. The device will allow users to stream games from their consoles and play them directly from the desktop. And the best part is, it's only $25.

In June, we announced the Xbox Wireless Adapter for Windows as part of our commitment for designing Xbox accessories to support both Xbox and Windows. Starting today, we’ve started shipping the adapter to retailers in most markets around the world, including the U.S. - XBox Blog

One thing I hate about playing video games with friends is that most games require a split screen, meaning that my 50-inch HDTV is not half the size, or even smaller depending on how many people are playing. I already have a hard enough time finding the guys trying to blow me away online, and as such, I'd rather have as much screen real estate as I can.

And since I have three monitors on my Desktop, I have plenty of real estate there. And since the Xbox One Adapter also allows for game chat, I don't lose the community benefits of being able to trash talk with my friends.

The heart of this streaming gameplay capability is in Windows 10 itself. Right on the main screen there's a tile icon which will enable users to connect to their Xbox One over the Internet. Users have to have an XBox Live account, but these days, most of the best games have to as well, so as long as you've paid your fee, you're good to go.

Microsoft also recommends being in the same room as your console, so it makes it easier for the devices to find each other and connect. You'll also need to see information on your Xbox One screen, which makes it more convenient as well, but it's not necessary, if you have a good strong wifi network signal and you don't mind walking back and forth until the connection process is complete.

Users will also have to be sure that they enable the “Allow game streaming to other devices” option. Then you simply go into your desktop and connect. Click on the console listed on your Windows 10 desktop interface and you're ready to play. It may even have done so automatically with some games.

The wireless adapter will enable users to use their wireless controllers with their Windows desktop interface, and chat with their headsets just like with the Windows 10 console, and if you have a rig that's built for gaming, you can bet you're going to have a great advantage over those who are playing via console. The graphics should be better too.

The wireless controller will also accommodate up to eight controllers, so if you're projecting on a large wall, this is definitely the way to go for LAN parties. Cost of the Xbox Wireless Adapter For Windows is $24.95, and you can bundle with an additional wireless controller for $80. Shipping now. Check it out here.