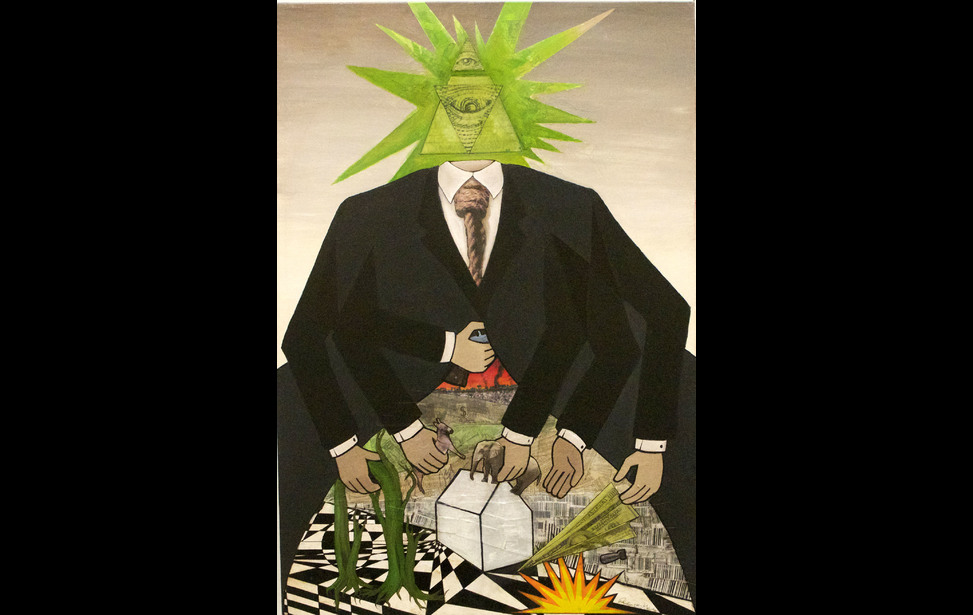 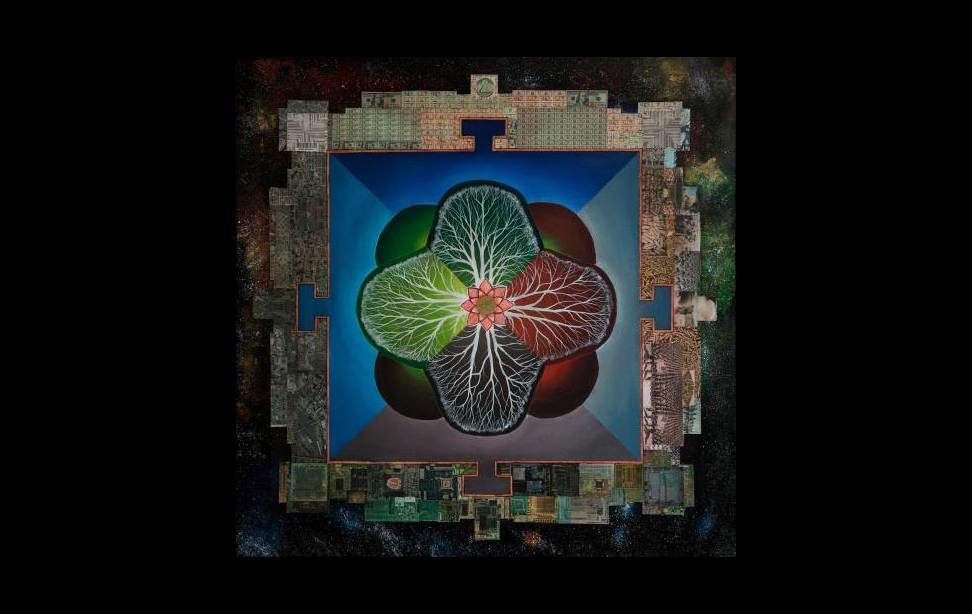 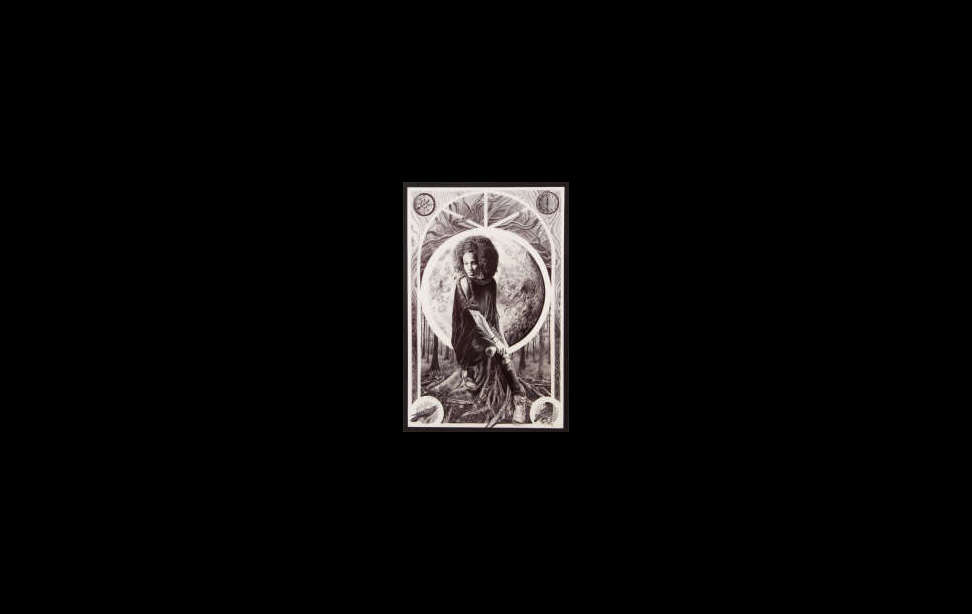 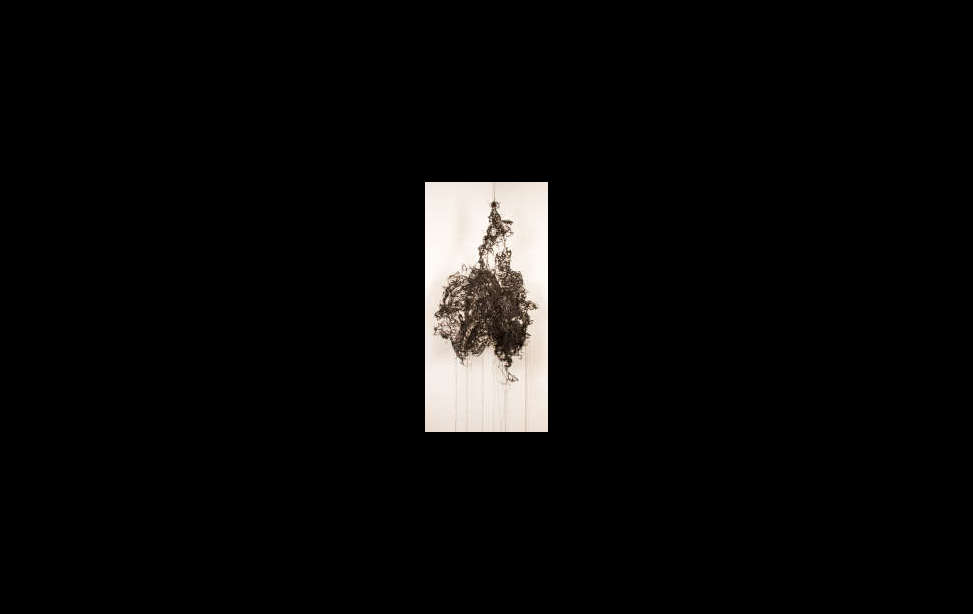 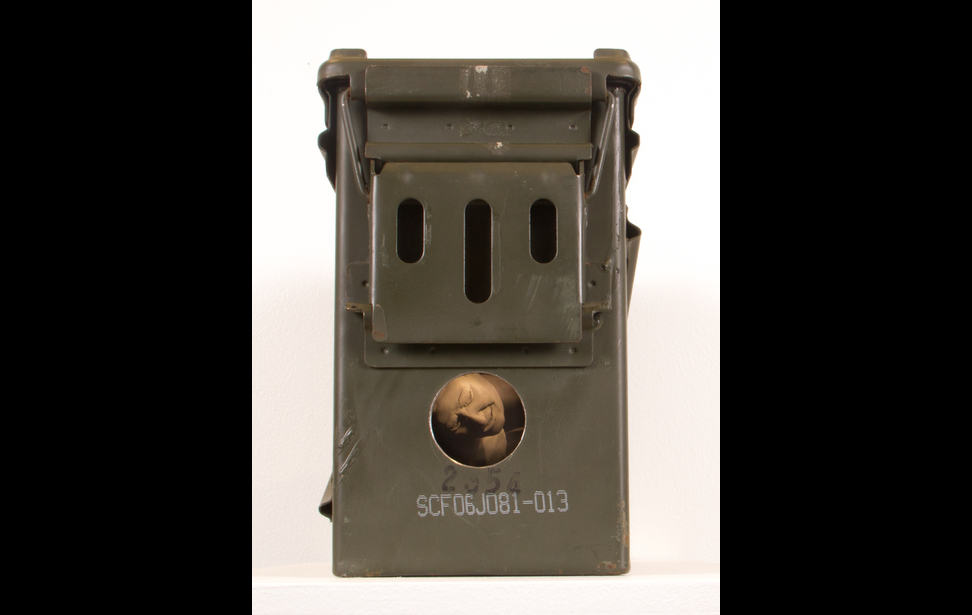 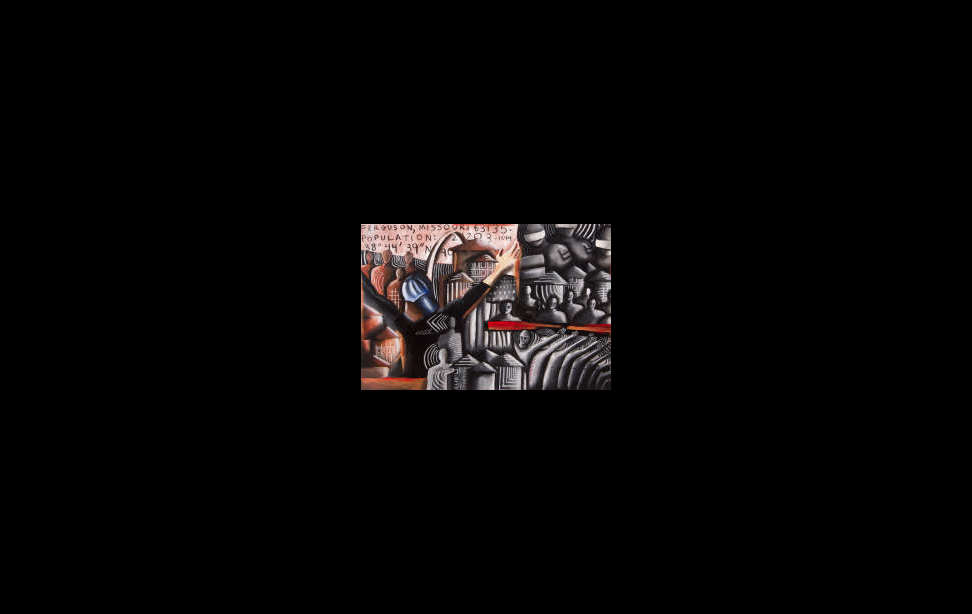 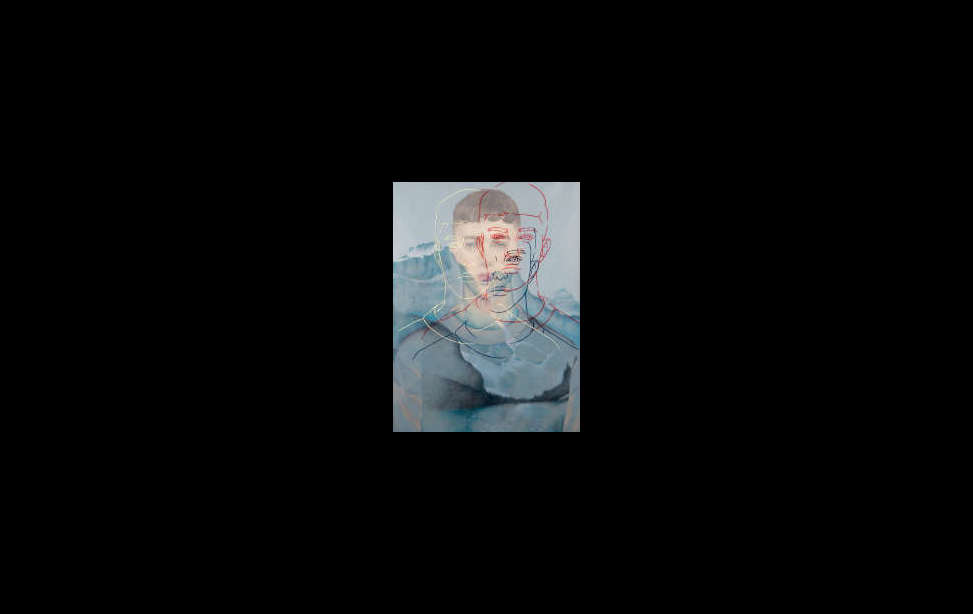 A rare Winslow Homer tile painting, a Georgia O'Keefe watercolor, a Man Ray rayograph -- even a 16th-century Madonna by Lucas Cranach the Elder: The Heckscher Museum of Art boasts some true gems in its permanent collection. But each year the Long Island Museum lines its hallowed halls with mere “kids' stuff.” And that's precisely the point.

Choosing the best high school talent is a challenging task. Every fall the Heckscher invites students in grades nine through 12 from across the Island to select a work of art in the Museum as the inspiration for their own creative project. This year, student artwork poured in from 54 public and private schools. Of the 311 submissions, Heckscher Curator Lisa Chalif chose 80 to showcase in the galleries.

There's nothing juvenile about the caliber of these works. "The level of the artwork rises every year," said Joy Weiner, Director of Education and Public Programs. Today the tradition that Weiner helped nurture is positively thriving. She in no small measure credits the schools' supportive faculty. "Teachers realize what an amazing opportunity this is for students, and they really help them to derive their best efforts."

Weiner reserves further kudos for the juror's trained eye. When Chalif winnows the field to the strongest contenders is "when the show comes together," according to Weiner. What beyond artistic considerations guides her choices? The answer is what distinguishes Long Island's Best from other high school exhibitions. Far from just a visual arts exercise, the process also embraces the written word. It all begins with the student's statement explaining his or her thought process and artistic journey from conception to completion. "That statement is key for us to understand how the student interpreted the source art, and whether they were successful in doing what they said that they were going to do," explained Weiner. "It's that connection between how the students verbalize their intent and how they accomplish it that the juror is looking for."

Long Island's Best may be the Museum's most visible educational program, but it's by no means the only one. Each year, thousands of Long Island students in grades K through 12 converge on the Beaux-Arts sanctuary to browse and discuss the American and European artwork on display. Leaving behind the formal classroom -- and sundry digital devices -- young visitors can hone their visual literacy and draw personal resonances from the cultural artifacts they encounter at the Museum.

More exceptional, however, are the mentoring initiatives for aspiring artists at the Heckscher. Take the Portfolio Development Series for example. Here high school students are granted three sessions with college representatives from art schools and universities across Long Island. "Students can bring their portfolios and have them critiqued," said Weiner. A separate program gives students a chance to meet with participants in the Long Island Biennial, which, like Long Island's Best, is a juried show, but for working artists. "We invite practicing artists to speak to our high school students and tell them what life is like as a professional once they've gone to college and majored in Art," relayed Weiner. Occasionally even college students enlighten the forum. One such example is Phill Gladkov, who took the Long Island's Best trophy in 2012. Two years later, Gladkov was accepted into the Biennial, while studying at New York University's Tisch School of the Arts (as seen in photos 1 & 2). "The continuity of a student going from Long Island's Best to college to study art and then to enter the professional exhibition of the Biennial" is how Weiner described the ultimate reward for the Museum.

Prizes of a different sort await the winners of Long Island's Best. This year, two award-giving events bookended the show. The first was an opening awards gala where the Museum's top four picks were announced; next came the closing reception that launched the Visitors Choice Grumbacher Award, voted by Museum-goers and sponsored by the thalo.com creative community. Both festive occasions brought together visitors and staff with exhibiting artists, teachers and school administrators.

Paola Parola won the Heckscher Museum Best in Show Award for her moody ballpoint pen drawing The Tragedy, with Tina Goparaju winning the Judith Sposato Memorial Prize for her string extravaganza entitled Rot. Claiming third place was Crisolua Lazaridis, thanks to the found ammunition box containing an imprisoned and illuminated clay figure under the moniker Man in the Box; and Gabriella Elanbeck came in fourth depicting the unrest in Ferguson, Missouri with an image of intense confrontation called Riot. The Grumbacher Award went to Aaron Feltman, whose paint-and-pencil portrait references the art of animation (as seen in photos 3 - 7).

The five student laureates took home more than just pride and glory. First and second prizes included a basket of Grumbacher art supplies courtesy of thalo.com, along with a seal, blue ribbon, plaque, Heckscher membership and cash prizes. Other cash prizes were conferred on third- and fourth-place winners. And the Grumbacher Visitors Choice Award winner walked off with a thalo.com basket of art materials.

"The thalo.com artist community recognizes the Heckscher Museum as a platform to encourage and promote students to excel in the fine arts," said Steven W. Roth, President of thalo and Grumbacher. Roth continued to say, "The fine arts are not only for enjoyment and/or for historical perspective, but is a needed component in the corporate world. When thalo interviewed many top executives, we discovered that the common denominator of their success was their art background."

Echoing his sentiment, Weiner reflected, "As part of the community, it's important for us to promote the next generation of artists to come." No doubt the benefits of such an investment extend beyond art for art's sake. "If you read about the top companies around the country," Weiner pointed out, "what senior management so often writes about is the need for young people who are problem solvers and who excel in finding creative approaches. The arts are the way to get to those creative approaches."

Long Island's Best will turn 20 in 2016. Already the Museum is gearing up for this big landmark anniversary. "We'll be digging back as far as we can to find past award winners," Weiner enthused. The plan is to fill one gallery with such works and to devote two additional galleries to the entries vying in the 20th run of Long Island's Best. A fourth gallery will spotlight works from the Museum's permanent collection that have most inspired students over the years.

In the era of Pinterest and Instagram, amateurs of any age can post personal creations for the world to see. Yet few brick-and-mortar platforms exist where teen artists can hope to share their work with the wider public. No doubt the Heckscher's student competition is an unrivalled opportunity in Long Island. Still, for anyone who missed it offline in 2015, the second best window of Long Island's Best is here.