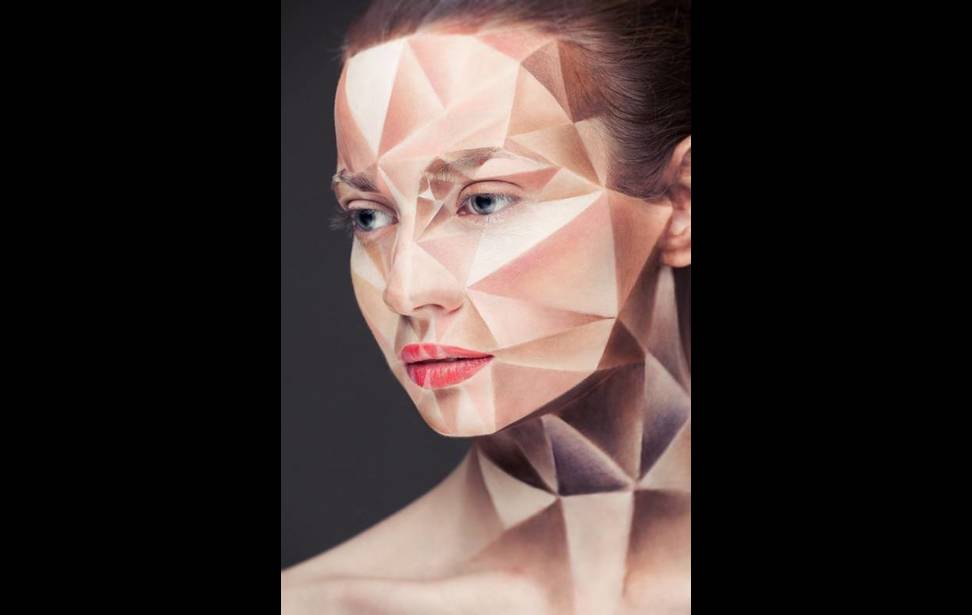 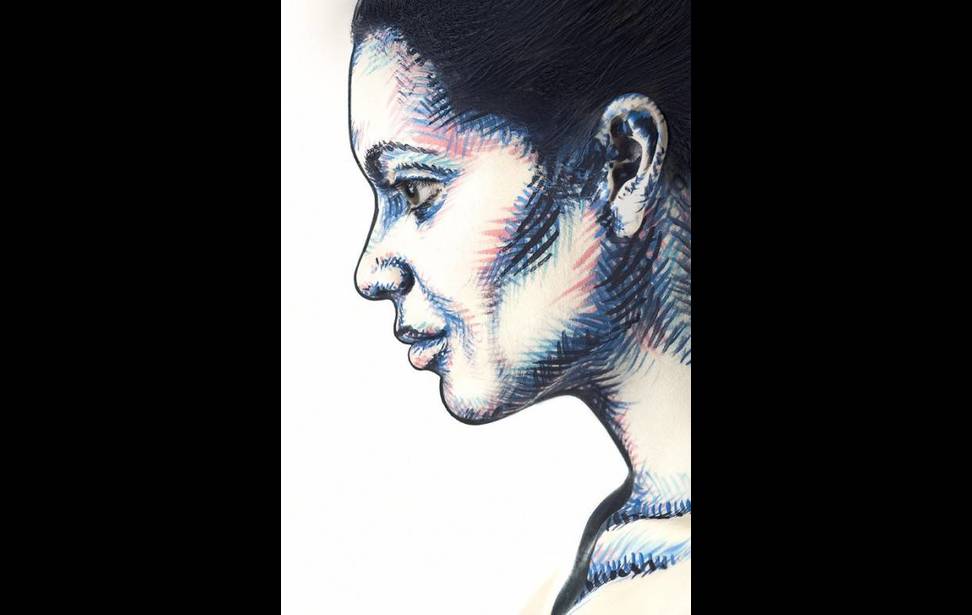 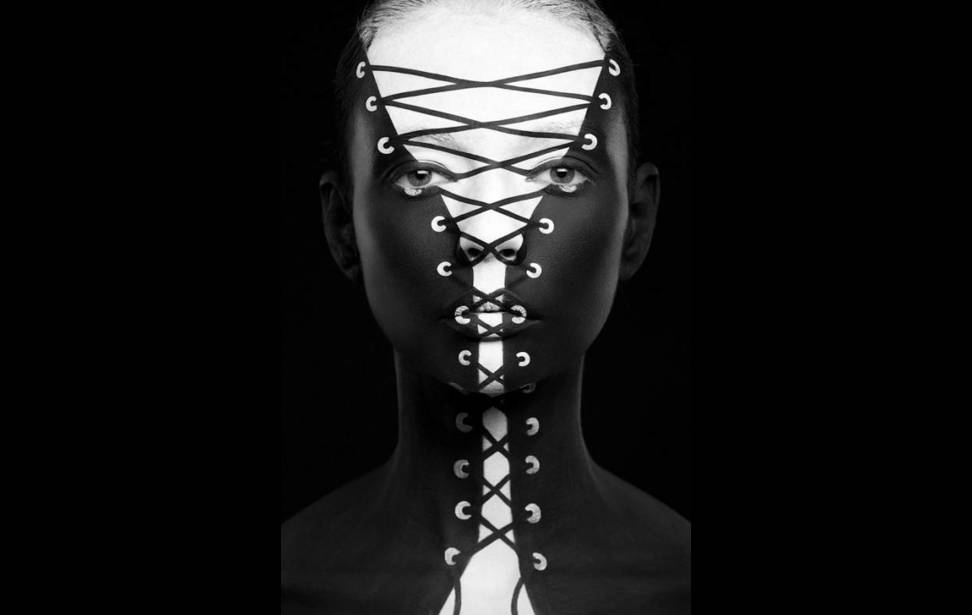 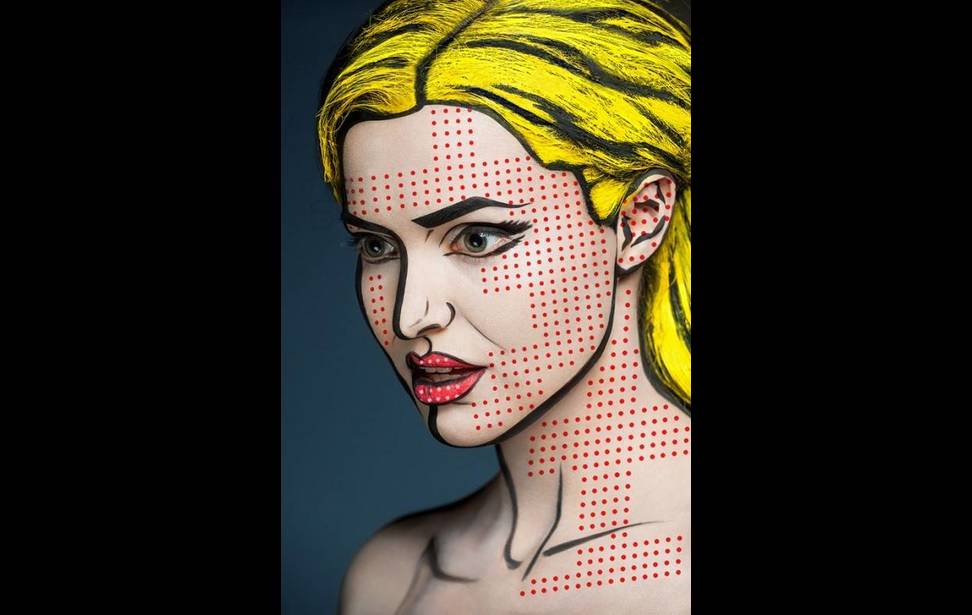 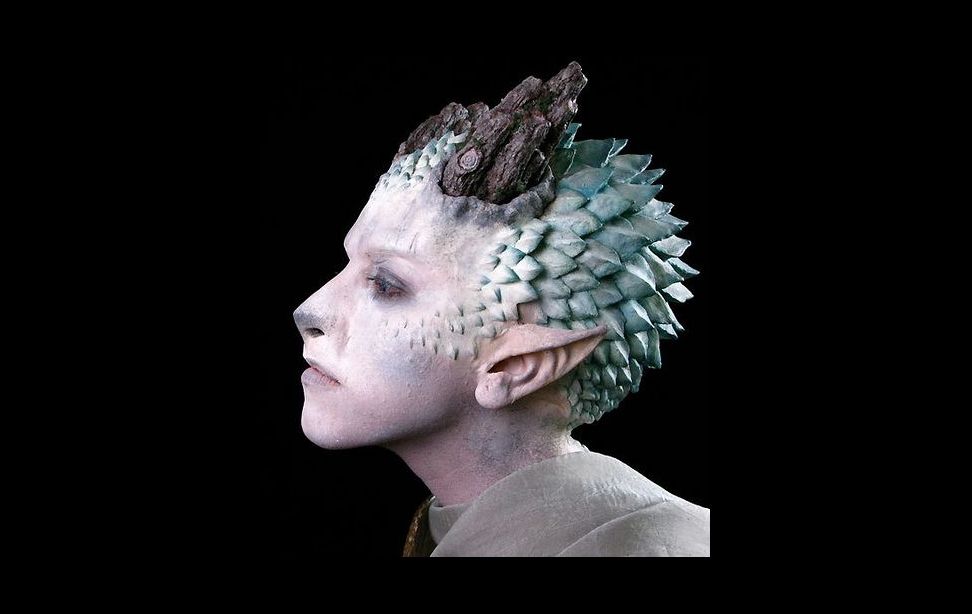 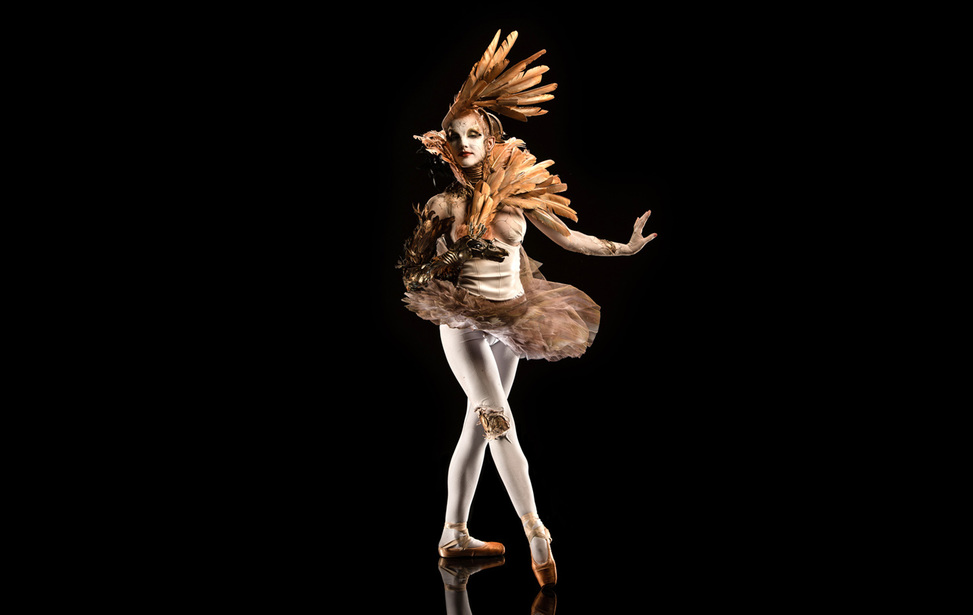 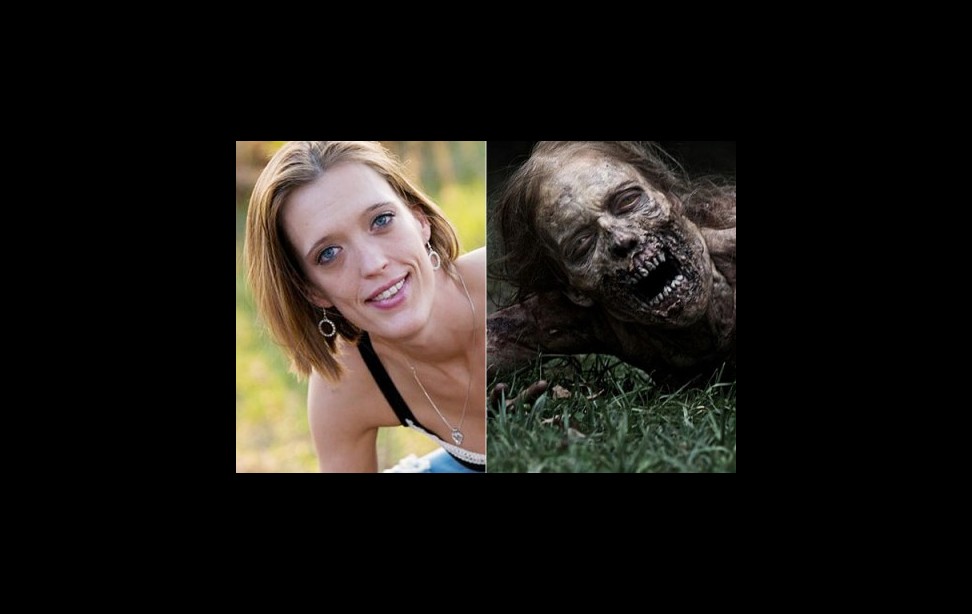 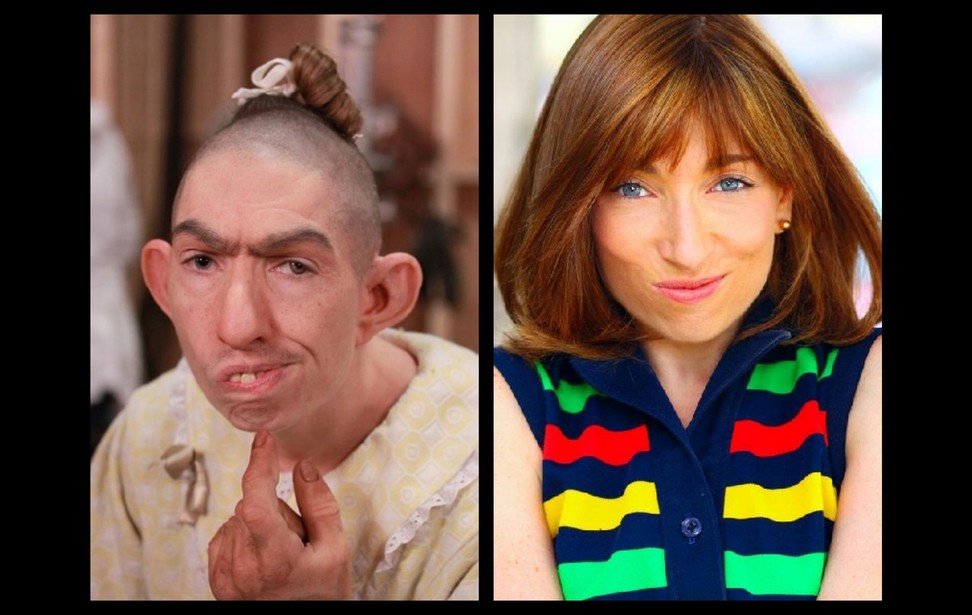 Let's be honest--makeup doesn't exactly strike most individuals as the most intimidating of artistic mediums. While makeup is synonymously associated with beauty in the media-focused world of high fashion, many people view it as a slug in the gut to contemporary feminists and the modern independent woman. Some women tend to cling to their daily face application as though it were the sole act that defines them as a worthwhile human being, which is depessing to say the least. When used correctly, makeup should accentuate a beauty that already exists-- not exist as a way to mask female insecurities.

Thankfully, there are artists out there who choose to view makeup in a different light (no pun intended), and who's work encourages others to do the same. From fine art installments to movie effect transformations, when coupled with the human face as the ultimate canvas, makeup proves a medium of unexpectedly tenacious proportions.

Transformation is a common theme with this particular medium. For example, some of these artists choose to use makeup to create unrealistic effects that encourage the viewer to question what exactly they are even viewing. For example, take this portrait image (as seen in photo 1). The woman's face in this photograph appears to be comprised of sharp, angular planes or polygons whose texture looks visually similar to a skilled artist's colored pencil shading. Here a woman's face has been painted in such a way as to make her profile of her appear to be a two dimensional sketch (as seen in photo 2). Not only were both these works created with makeup, but both were also created by makeup artist Veronica Ershova and photographed by Alexander Khokholv.

Similar to the aforementioned, many of this artistic duo's works suggest a certain amount of illusion. Another such piece is this high contrast design painted across the model's face giving the illusion that her face is tightly laced, as though a corset of sorts (as seen in photo 3). The smudge-free and apparently seamless lines play strongly to [name]'s favor, illuminating the stark contrast between the lights and darks. In this particular piece, Ershova illustrates an impressive translation of reality into a 2 dimensional image, breaking down the boundaries of possibility (as seen in photo 4). This throwback to vintage comic book art is especially impressive once you've accepted that you're looking at makeup, and not the product of some sort of Photoshop magician.

Film is probably one of the longest standing explanations for how knowing the ins and outs of applying makeup can be considered a suitable career choice.

The professional makeup artists working on movie sets often use their artistic medium to do everything from ready an actor or actress for heavy lights and close-ups to transforming said actor's identity. Some of these physical transformations are downright astounding--from aging the individual actor decades to bringing a fantasy creature to life to creating a believable horde of gut-wrenching zombies-- these artists know how to achieve the look they're after, and they know how to make it believable for the audience (as seen in photo 5). Sure, they require the use of multiple additional tools that most women don't carry in their purses (such as liquid latex, for a start), but the finished product is-- dare I say it-- fantastic (as seen in photo 6, one of the Swan Lake-inspired designs from a competitor in season 5 of Face Off-- a televised makeup art competition). And it's not all rosy lips and rainbows. Here is an incredible before and after image of one of the many extras on the set of AMC's television show The Walking Dead (as seen in photo 7). Another amazing before and after is of the actress Naomi Grossman in the television show American Horror Story as "Pepper" (as seen in photo 8).

For every woman out there who feels the need to essentially dip their face in concealer and scribble lipstick on their pouty mouths, there is an artist who sees beauty where you see plainness, and seeks to transform the seemingly mundane into their own extraordinary creative vision. I challenge you to not only see the beauty in yourself but the beauty that could be, and to see it in others as well.

Grumstrup, C. (n.d.). No, This Is Not Photoshop. Retrieved December 27, 2014, from Dose website: http://www.dose.com/lists/2590/No-This-Is-Not-Photoshop-A-Makeup-Artist-Created-Marge-Simpson-on-a-Real-Person