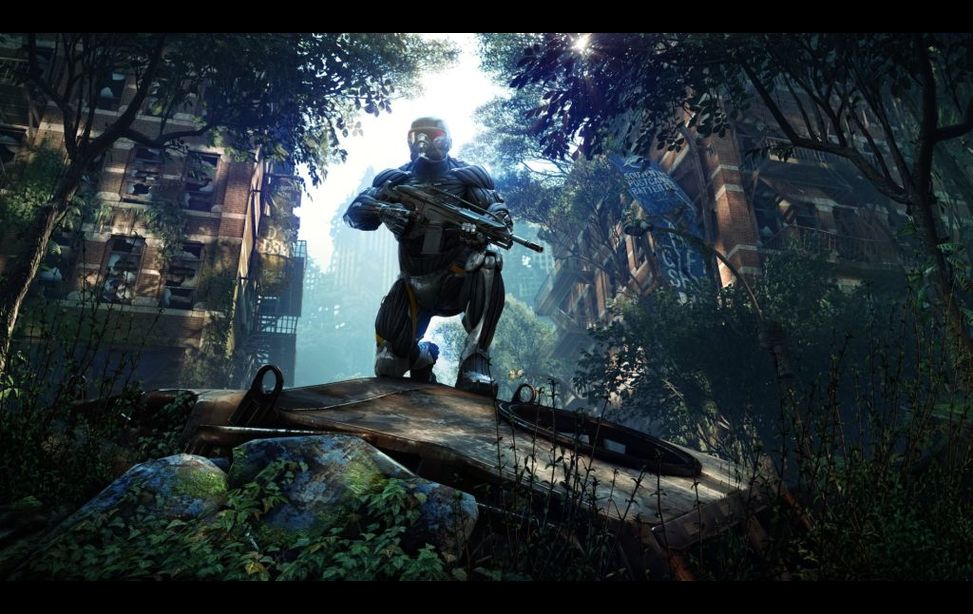 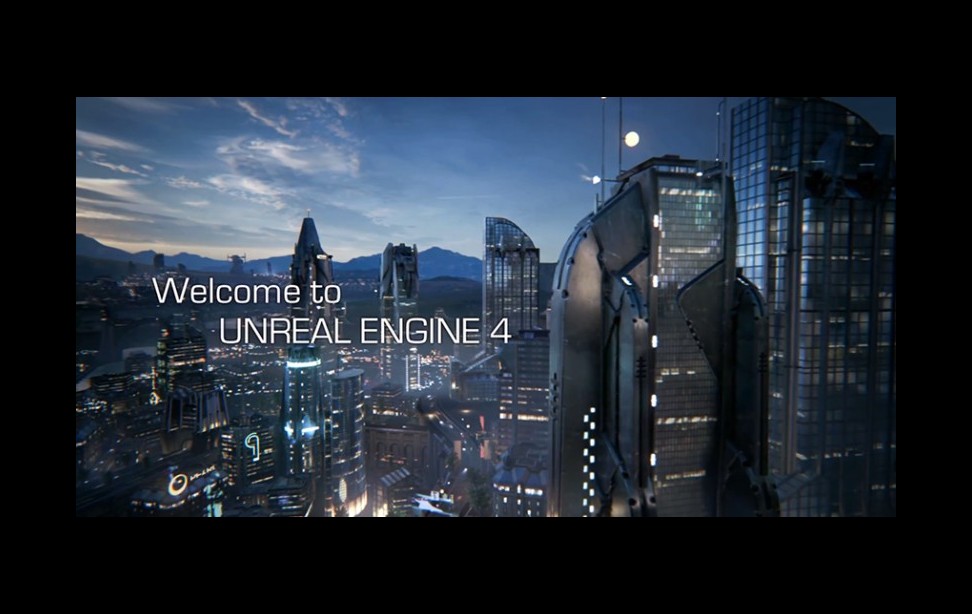 Epic Games, creators of the foundational Unreal Engine 4, has continued to support independent video game development by announcing that game platform is now free for anyone to use. The move, which Epic said was the last barrier to entry, is the next step that began last year with the cutting of video game royalties and should be a shot in the arm that Indie game development needs to compete with the big boys.

“The state of Unreal is strong, and we’ve realized that as we take away barriers, more people are able to fulfill their creative visions and shape the future of the medium we love. That’s why we’re taking away the last barrier to entry, and going free."  Epic founder and CEO Tim Sweeney Epic Blog

Unreal Engine 4 is not only great for game development either, as CEO Tim Sweeney wrote that the gaming platform can also be used to develop products for education, architecture, film and animation (imagine the previz) and even virtual reality. Users will be able to use Unreal Engine free of charge, and will only have to pay a 5% royalty fee on any gross revenue sales after the first $3,000 earned per product, per quarter. Nice and simple, and allows growing content developers to proceed without having to break the bank with the purchase of costly licensing.

“Our goal is to give you absolutely everything,” added Sweeney, “so that you can do anything and be in control of your schedule and your destiny. Whatever you require to build and ship your game, you can find it in UE4, source it in the Marketplace, or build it yourself – and then share it with others.”

What's interesting is, that by offering Unreal Engine 4, Epic is giving away the proverbial keys to the kingdom, as the technology includes the entire source code, written in C++, as well as a series of video tutorials and documentation with which to hit the ground running. The documentation also includes ready made games templates, samples, and additional content. Any developers who had paid for a UE4 subscription over the last year, will receive a pro rated refund for their current month's payment plus a $30 credit in the Unreal Engine Marketplace.

“Whatever your development aspirations, Epic stands with you, both as a technology provider, and as a fellow game developer counting on UE4 to power our own games. “

The move zeros out the costs that were drastically cut to just $19 a month last year for everyone to subscribe to use the package. The result was that Sweeney says a whirlwind of game development followed. And when Epic put out a call for projects to be showcased at Epic's annual game development conference, over 1000 projects were submitted for just eight slots. That alone prompted Epic to open up Unreal further. “The state of Unreal is strong,” Sweeney added, “we’ve realized that as we take away barriers, more people are able to fulfill their creative visions and shape the future of the medium we love. That’s why we’re taking away the last barrier to entry, and going free.”

Sweeney is confident that the move will mean blue skies ahead for the independent gaming industry and I'm inclined to agree. With the ability add dimensions with such accessories as Occulus Rift and other accessories, who knows just how deep the Unreal Engine well is, but we're certain to find out. And Epic is going to stand shoulder to shoulder as we do.

All photos are courtesy of Epic