What I Learned Teaching TV Actors to Dance 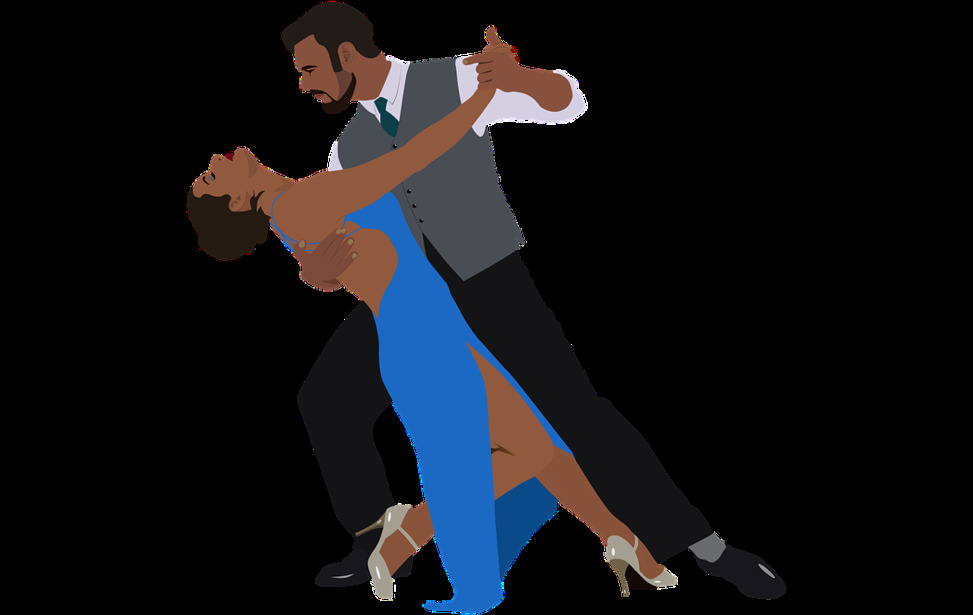 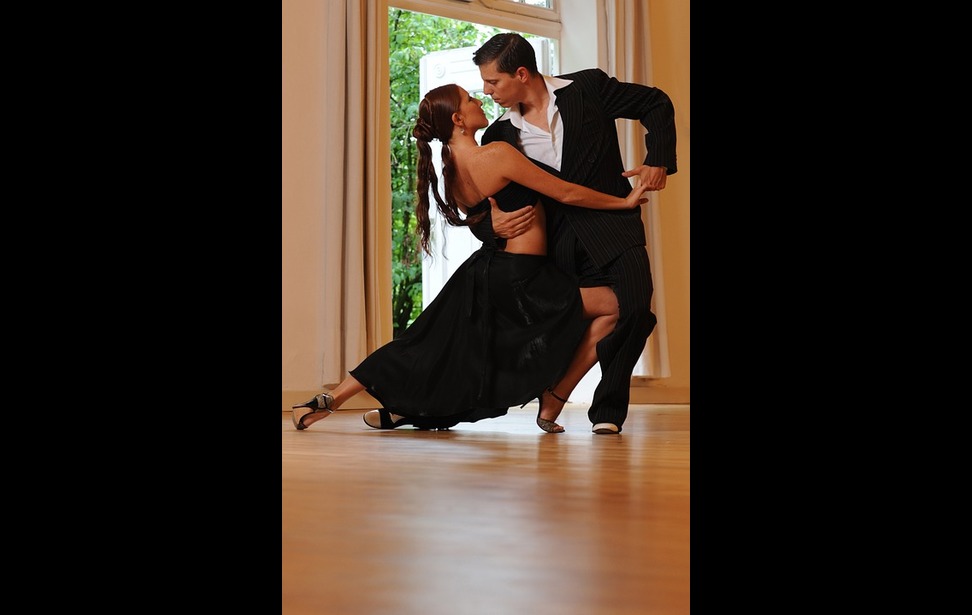 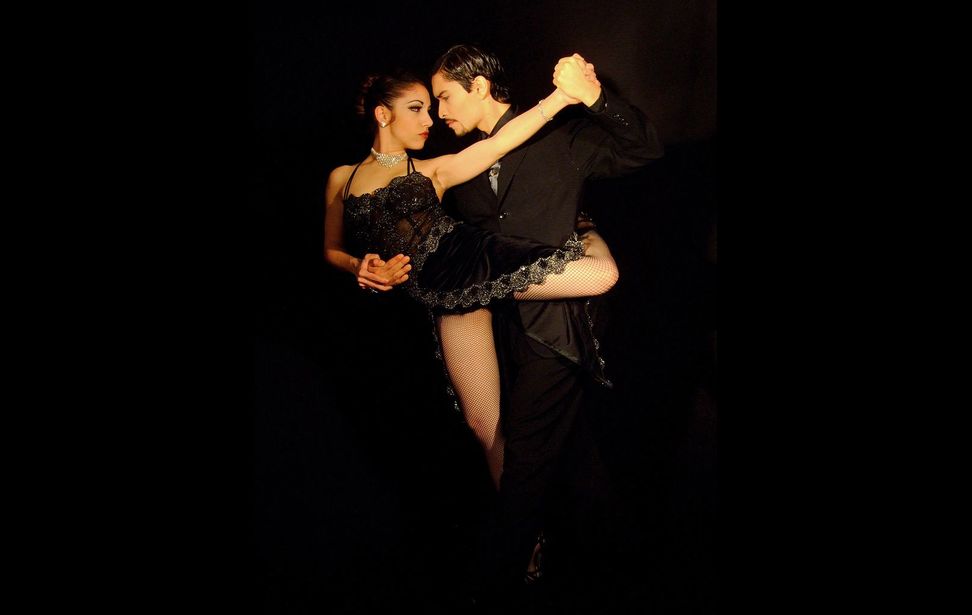 Now that the respective season is up, I can now share my experience teaching dance to a collection of actors on the Australian TV series, Wentworth. The reason for me writing this was because I discovered things about actors that other dancers might find useful.

Background - what is Wentworth?

You can learn more about the TV series at the end of the article, but in short, Wentworth is a successful prison based drama made in Australia that is, at the time of writing this, in its 6th season. I was asked to come in and teach some actors how to dance Argentine Tango for a seen that involved that dance. What was interesting was that this was the first time I had to teach people to dance, but not dance too well. Also, it was the first time that the look of the dance, from the perspective of the audience, was more important than the technique. These two things made for an interesting approach to teaching and might colour what comes next.

This is probably what you are most interested in. The things that struck me most about teaching these professional actors were:

The first is not really a surprise. Actors always need to learn new lines as new scripts come to them. Given that this was for TV, where the scripts would change frequently, it is not surprise that these actors had the phenomenal memories that I witnessed. However, there is more to this. Not only were they able to learn scripts quickly, they were able to put the effort in as well. They would happily and willingly drill a routine again and again and again. This is the lesson that is ideal for dancers. Be it a routine, a single figure or even a number of figures that need to be known (be it for social dancing or examination), be content with drilling it over and over. Knowing that each time it will improve your ability to recall and perform what it is you are working on. This monotony and discipline can feel like it is at odds with the freedom of expression one might expect from dance, it does to some extent for me, but after what I have seen I simply can't argue with the benefits.

The second item once again is probably not much of a surprise. Actors would likely love seeing themselves on any kind of screen. The real point I want to make here is the benefit that comes from this. This was the first time ion any class I taught when there were as many phones with recordings of the students dancing as there were students. Each of them automatically offered to record the others when they danced. I can still recall now when one asked another if they wanted to see themselves dancing. I instantly felt that apprehension that I have empathetically picked up from my other students. However, before I even got a chance to fully experience that feeling, the actor that was asked responded in the affirmative and was watching themselves dance. No matter how well they danced (or didn't) they were happy to watch themselves, analyse and then try to improve. This is what we can learn from actors - it is just a recording (one of the past) and a step to becoming better. View recordings of you dancing as just one of many. If you make more in the future, then in the grand scheme of things any one video is minor - apart from the learning opportunity it offers. If you feel uncomfortable with recordings of you dancing, then it simply means you should record more.

Because they were actors, they wanted to know what effect was to be created with the dance. This was to balance a desire to be authentic and the need to give the viewers what they wanted/expected when they thought of what a tango was. The end effect though was some serious thought to who they should move and basically "act" while dancing. I always think of dancing that I do for myself. However, when I saw how quickly these actors improved by asking about the character of a dance, I can now say with confident that some thought to how you will look to others (and "should" look given the nature of the dance) will help you dance better faster. This is an example of how performance dance (dance for the entertainment of others) is something that all dancers might want to think about doing every now and then. It will help you understand dance from another perspective, which will make you a better dancer.

The final thing I noticed was also what one would expect from actors. They work in an industry where it is vital to always come up with something new and you need to make everything as engaging as possible. Experimenting with things and trying out new things can help with that. I also saw how it helps with learning dance. By trying different ways of doing things they quickly found what did not work and also prompted me to share extra insights that I would not have thought to share at that time. It was a little like asking questions, but via experimentation. To quickly learn what you should and should not do to dance well, you can always try some experimentation. If you happen to be working on a performance, then you might also find something new and innovative as well.

Keep each of the above in mind next time you are having troubles improving your dance. There might be something there that really helps you.

When I was asked to teach the actors, I was explicitly told that the dance was to be Argentine Tango. The script cited the 8 step salida specifically. However, it was also noted that the average viewer would likely imagine the international standard tango when they heard the word "tango". For that reason, the styling was changed to that the viewers would see what was expected - and the surprises would be in the story only. If you are doing a performance piece at some time, then think about your specific audience, what they expect and how to manage that. Maybe you simply do what they expect or you take time to explain why what you do is different from what is expected. Regardless, if you think about this, you will deliver a better performance.

If you are not familiar with the TV series, then you can learn more about it here.

I am a social dancer with an interest in learning. I want to make it as easy as possible for you to get to your desired level of whatever partner dancing (Swing, Ballroom, Latin etc.) you do. I have summarized much of what I know in a free e-book you can get here: http://www.dancebetternow.com. I also apply what I know at my dance studio Destine Dance.

10 Questions to Ask Before Signing a Theatre Rental Agreement

How to Find a Talent Agent

Benefits of Dance for Older People

What Is a Turkish Costume?

Why Can't My Child Dance?