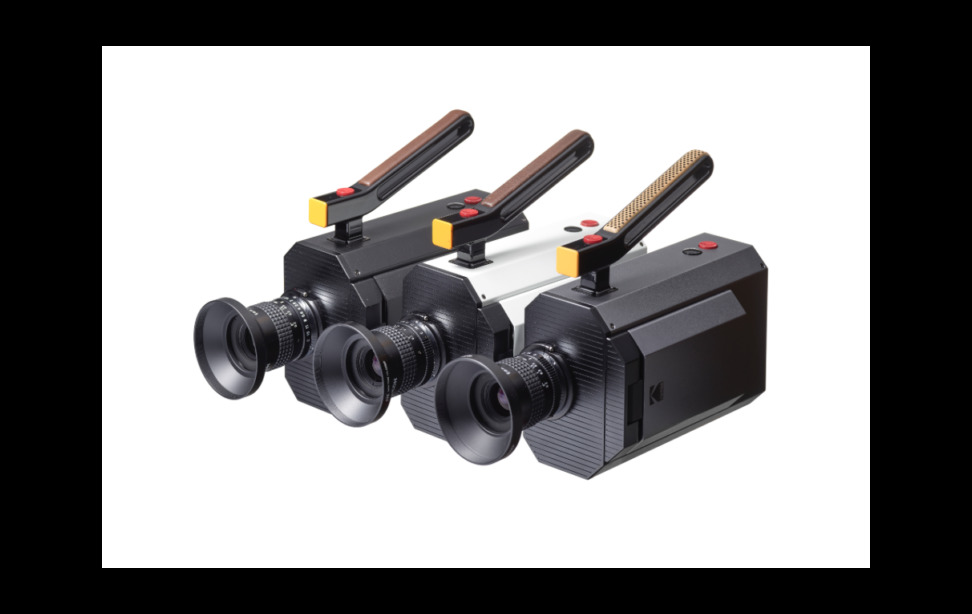 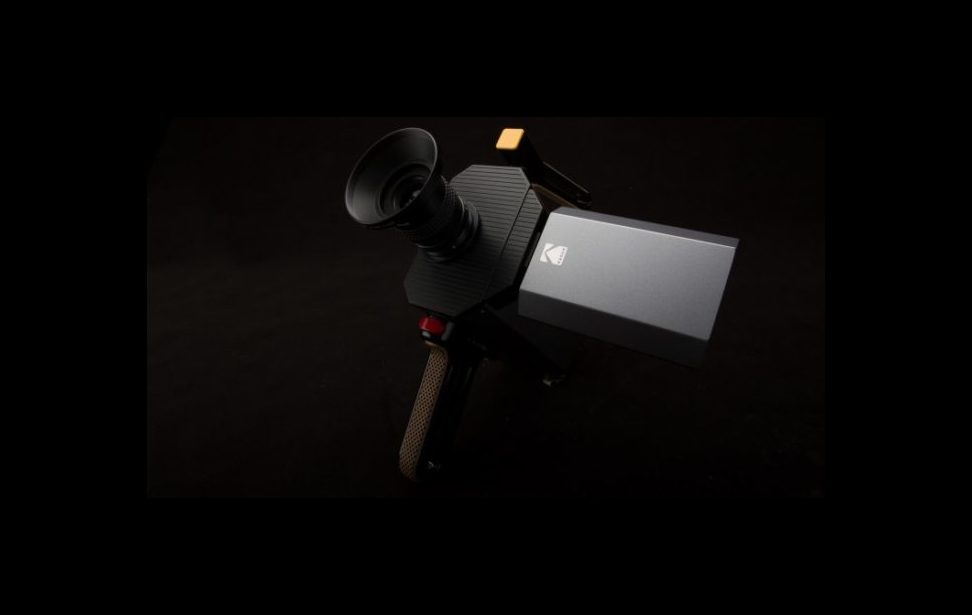 Super 8. Many consider it a dead medium. But there’s a stalwart group of true believers who have not only kept the format alive, but thriving. So much so that Kodak has gotten back into the game with a new Super 8 camera. And it seeks to bridge the divide between film and video. But are they really helping with a price tag of $2500?

In an effort to bring about what Kodak calls an “analog Renaissance” with Super 8 film, the film branding company has been working for a few years now with film directors to refine the design a next generation film camera that we saw at CES back in 2016. The new Super 8 camera, Kodak’s first since 1982, would have all the benefits of digital video, but with that retro, grainy goodness of film.

Kodak will provide the address to ship the cartridge. The lab will process the film, scan the film, upload the scans into the Darkroom and notify the customer that the scans are available to begin using. This lets filmmakers access their imagery before receiving the physical film back. But that doesn’t mean it’s a bad idea. It’s not. In fact, it’s a really interesting idea. Going back to its roots, the Super 8 camera will capture about three and half minutes on a standard 50 foot cartridge of Kodak Vision 3 Super 8 film. That’s similar to the what we cut our teeth on in film school back in the day.

But what Kodak will do is return your Super 8 film developed, along with a digital copy of the film that filmmakers can download the film from their new online service called “The Darkroom” and edit within their NLE even before the developed film reel is mailed back to you. That’s pretty cool. It’s like getting the film, the developing, and the telecine done all at once for a single price.

But it won’t be cheap either, as the cost of each cartridge will be anywhere between $50-75 each. Kodak also has a wide range of emulsions available in the Vision 3 line, giving Super 8 filmmakers a wide range of choices color, black and white, and exposure speeds. And that’s on top of the price tag the camera is expected to fetch. Kodak announced on their website blog last week that it wants to sell their Super 8 camera for $2500-3000.  I can buy the new 4K Panasonic GH5s for less than that. Even worse, there are dozens of apps for your smartphone that will do it for a a few bucks.

Kodak says that their main goal is to make using Super 8 film as easy as shooting with any DSLR. That may be true, and I may have wanted to give it a try if Kodak had figured a way to have it record digitally and in analog at the same time as a kind of instant telecine like thing. But with that price tag, and the overall cost of the film in general, I think the company is going to have a hard time getting people to wake up to their analog renaissance.