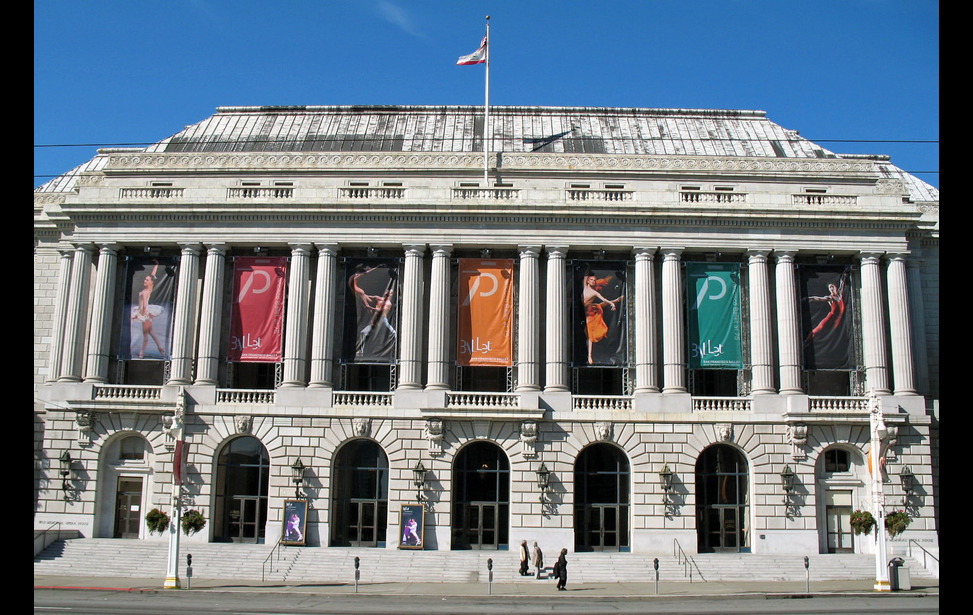 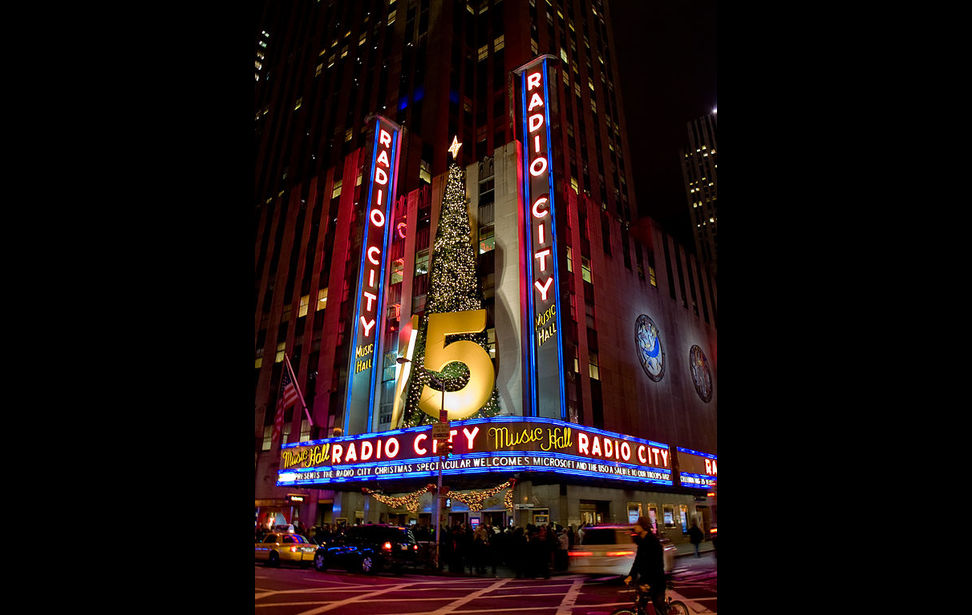 Referred to as the backbone of urban culture, performing arts centers have held a prominent spot in the US for centuries.

From movies to ballets to operas, art requires the venue to be as beautiful as the performances to be held there. Now as performing arts has been expanding, theaters have also been improving to provide theater buffs with better experiences.

In this article, we have covered some of the top-rated performing arts venues in the country. Browse through the best last minute flight deals and head to these renowned sites for a memorable time.

Denver Center for the Performing Arts, Denver: Book cheap flights to Denver and enjoy some great Broadway performances or plays along with a variety of other entertainment at Denver Center for the Performing Arts. Located on the southern side of Larimer Square, Denver Center is a huge cultural facility housing Ellie Caulkins Opera House, Auditorium Theater and Boettcher Concert Hall. The venue also works as an education facility offering acting classes and other professional development programs.

Penumbra Theatre, Minnesota: Penumbra Theatre is the only African-American theater in Minnesota that offers a full season of performances making it one of the three theaters in the country to do so. The theater has also kick started the careers of some of the most notable playwrights including August Wilson.

Radio City Music Hall, New York: Hop on a low-cost flight to New York and check out this architectural marvel. Counted amongst America’s most iconic performing arts centers, Radio City Music Hall was constructed in the year 1932 as a part of Rockefeller Center. It is the world’s largest indoor theater and boasts of the world’s largest stage curtain in glittering gold.

Schermerhorn Symphony Center, Nashville: Nashville is globally popular for its country music but this neoclassical symphony center provides people with a thriving classical music scene. Home to Nashville Symphony, the center hosts a large number of musical events throughout the year. Established in 2006, this 1800 seating capacity venue enjoys natural sunlight courtesy its 30 soundproof windows. The venue also has a convertible seating system.

, the complex hosted the launch of the national touring debut of “The Book of Mormon” by Matt Stone and Trey Parker. Grab cheap airline tickets to Denver and enjoy some amazing performances here.

10 Questions to Ask Before Signing a Theatre Rental Agreement

How to Find a Talent Agent

Benefits of Dance for Older People

What I Learned Teaching TV Actors to Dance

What Is a Turkish Costume?