Confessions of a cross-stitcher 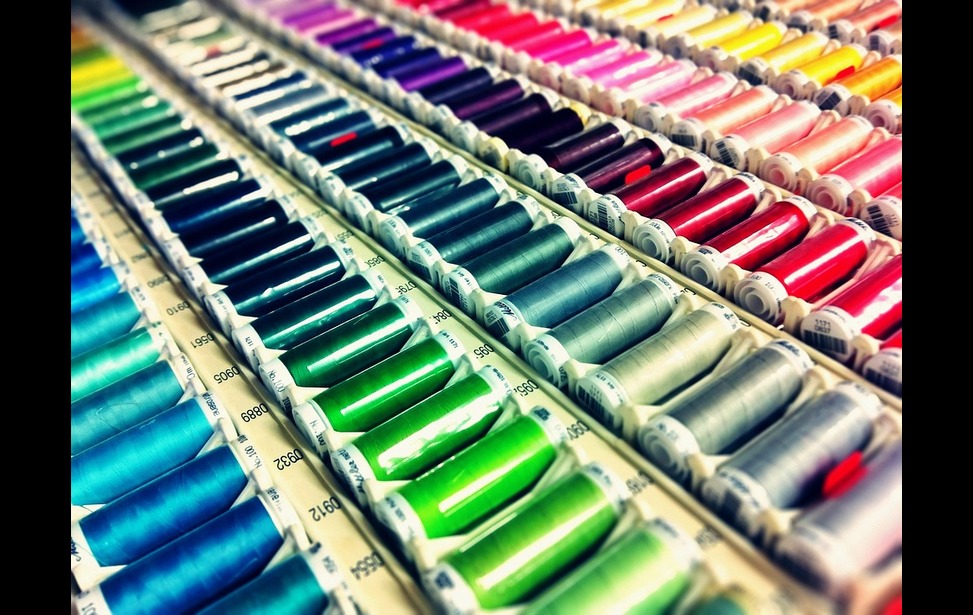 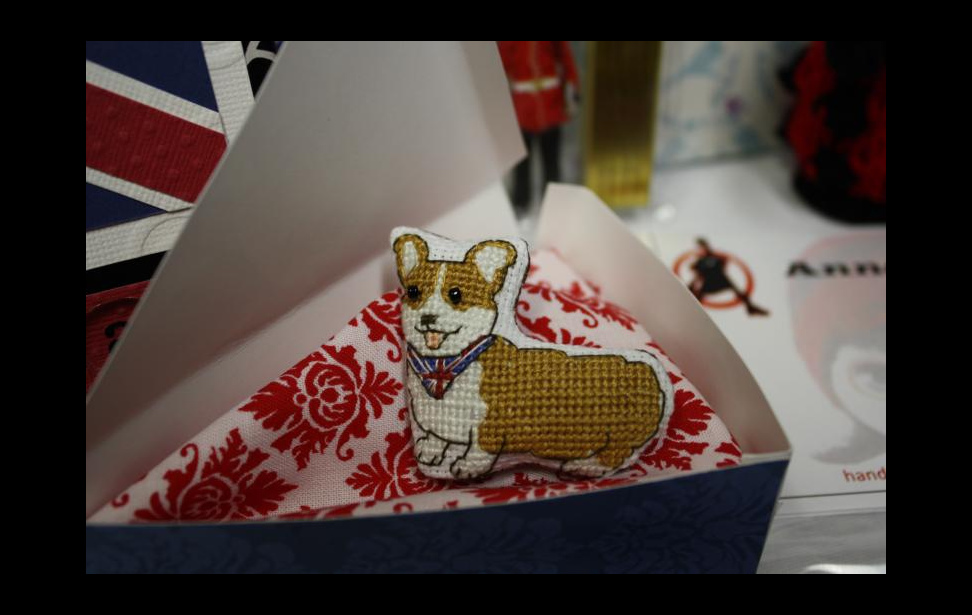 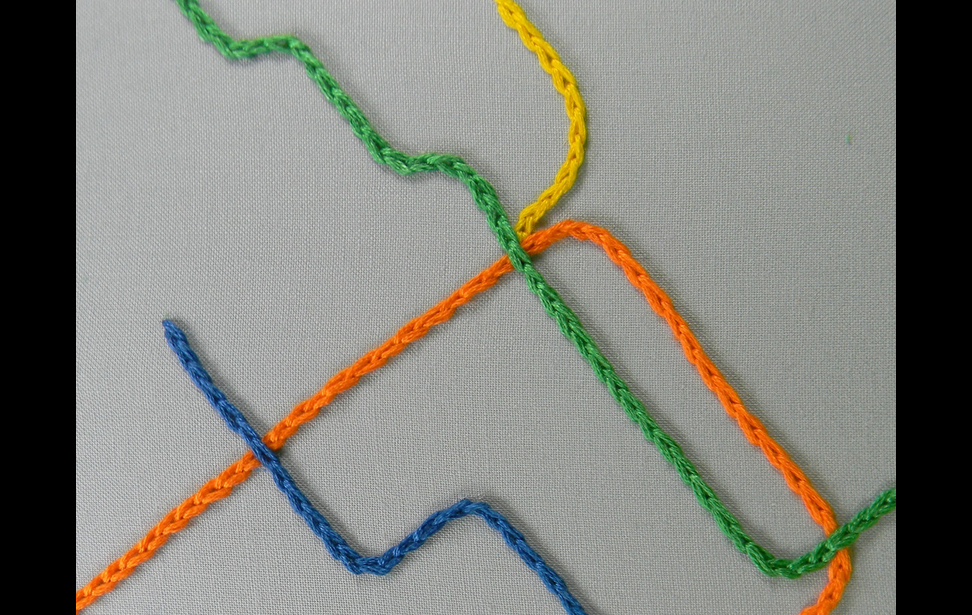 By: Mary A. Berger

"Give me one good reason why I shouldn't work on my cross-stitch in the car," I wanted to know. My husband and I were preparing to leave on a short trip.

He shot a look of disbelief my way. "You're driving, remember?" 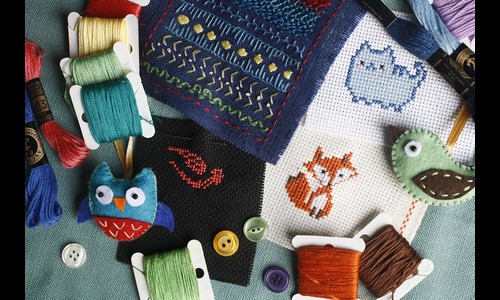 Lately, it seemed my cross-stitch hobby had gone from pastime to obsession. I knew things were getting out of hand when I brought my sewing to bed one night and worked on it under the covers, guided by a flashlight.

After a few minor cross-stitch successes, it was clear that I had become addicted. I'd use any tactic, no matter how devious, to work in a few more stitches. Once, while entertaining guests, visiting became a chore. They wanted to debate politics and pollution; I wanted to discuss fabric and floss. 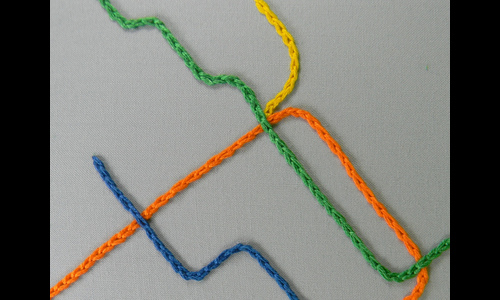 With dinner in the oven, I excused myself. "Better check that roast," I said, caught up in a sudden urge to create via needle and floss. In the kitchen, tucked beneath the blender, was a floral bookmark, my latest project. Chuckling deviously, I finished one of the rose petals.

All at once, I panicked, when my charred pot roast set off the smoke alarm! Looking sheepish, I suggested maybe we should all go out to dinner that night. 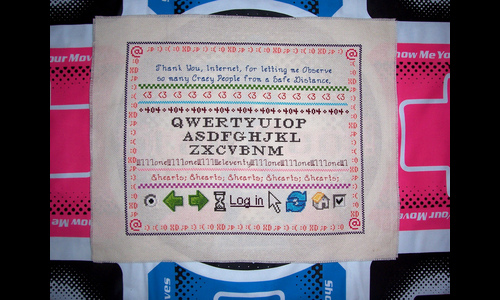 Even when I'm bowling, cross-stitch wins out. In a hot and heavy duel for first place, fellow bowlers were cheering each other on. But my mind became blurred by my latest sewing project, an autumn scene.

The score was tied.

Our team's last chance for victory rested with my score.

Spurred on by my fellow team members, I approached the lane, bowling ball firmly planted in hand. In mid-delivery, however, visions of unfinished orange and rust leaves jogged my memory. To everyone's surprise, I put the ball back in the rack.

"Just one more stitch," I pleaded, dragging out my sewing.

They asked me to become a substitute bowler. What sore losers!

My obsession with cross-stitch has had its effect on my family, too. Often they're tolerant, but sometimes they just don't seem to understand. "What's for supper?" one of them complained one night.

"Corn flakes," I muttered in an absentminded, Christmas-red, double backstitch daze. Then I noticed the ten o'clock news was coming on, and it brought me back to reality. Supper was a little late that night, like midnight.

To show how wrapped up in this sewing hobby we can get, I once had a friend who confessed she'd hit rock bottom with her love for cross-stitch. When her husband returned from a business trip, she was so preoccupied with her needlework, she forgot to pick him up at the airport . . . twenty miles away.

I'd never do anything that scatterbrained.

And yet, we're attending a wedding next month. Maybe I could sneak in a few stitches somewhere between "do you take" and "I now pronounce."

Think anyone would notice?

The Challenges of Life Casting

How to Make A Stunning Cosplay Makeup and Hairdo

Screen Printing: Types, Development of Screen and the Printing Procedure