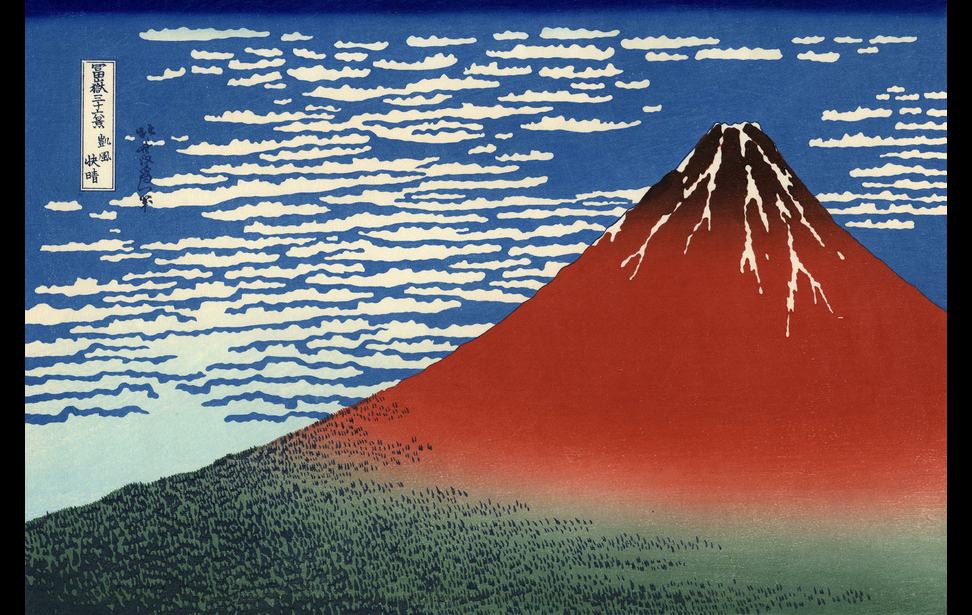 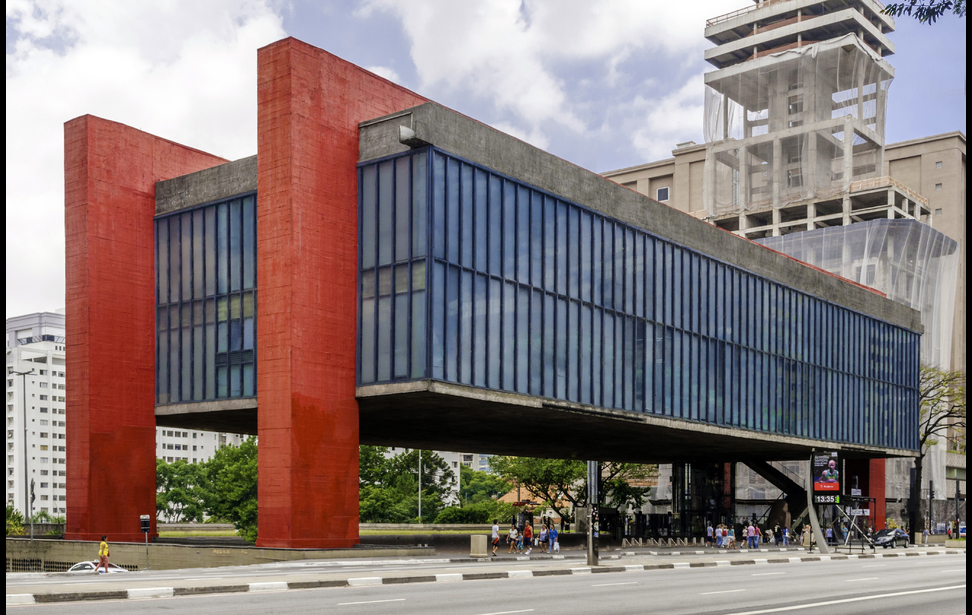 An artist does not paint a masterpiece with the goal in mind of becoming rich. I generally view the field of fine art paintings as the "pure" aspect of the graphic family, whereas the commercial advertisements are thought of as the more "corrupt" members of the lineage. By this I mean that art is innocent in the sense that no vast monetary gains are immediately expected, although it may appear to have no limits and will readily display man, women or child in just about any perspective that you can image. They instead do so with all intents to tell a story, describe an event or to portray what they perceive as reality.

They will place people in any situation that is necessary if they can condor up the almighty dollar for it. The commercial advertisements which we are often bombarded with on all fronts are primarily money orientated and they will readily display children as innocent little angels, women in a sexual content, and the men as physical demigods, fully expecting the public to respond to these measures.

Fine art on the other hand with such cultivated artists as Paul Gauguin did not paint his "Tahiti" influenced canvases with the sole intent of accumulating vast sums of money. As for religions and people of color the branches of the commercial advertising tree will readily bend to whichever versions they feel will transfer the most money into their bank account. Unfortunately the man lived and died the life of a pauper.

Let's consider political advertising as a topic of concern. Samples of using children to influence political polls or boast their agenda can readily be found by just about all our presidents including George Bush, as he sat reading to a class of grade school children, as well as our current president as he discusses various issues with kids. Children are a typical example of this human advertising misuse. Most presidents will not hesitate to employ children in their efforts to expand and successfully deploy their agenda. Children as is well-known by the politicians will evoke emotional responses by the people. If the candidate is cordial and hugs and kisses the babies it makes them appear as a common man

, which in turn will earn him needed votes.

The war efforts were greatly expanded as the emotions of the American people were activated by such poster art as the War bond series. Don't get me wrong as this is not a current political practice. The use of children to sway the voters has been in effect for many years now.